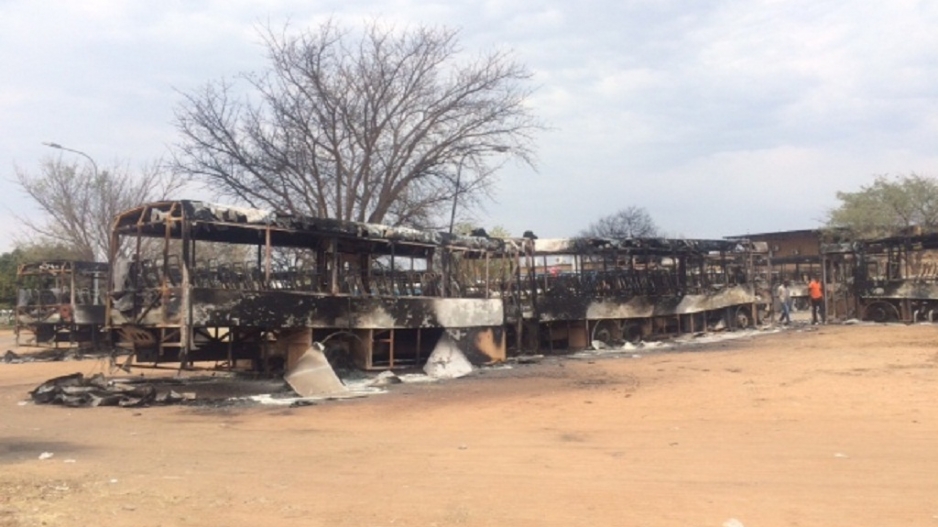 A bus depot, police station and municipal office were burnt by protesters in Limpopo overnight. According to police, demonstrators blocked roads from Lephalale to Marapong on Tuesday night.

According to police, demonstrators blocked roads from Lephalale to Marapong on Tuesday night.

There are claims that the protesters are contracted to Medupi Power Station but enca.com could not independently verify those allegations.

Several parts of Limpopo have been plagued by protests over mining jobs in the past two weeks.

On Monday, residents from over 30 villages in Mapela demonstrated against the lack of job opportunities for locals at mines operating in the platinum rich region.

Authorities who continued to monitor the situation on Tuesday morning, reported no road closures in the area.

No arrests had yet been made.

For details on the nature of the protest action in Limpopo over the past two weeks, watch the videos in the gallery above.