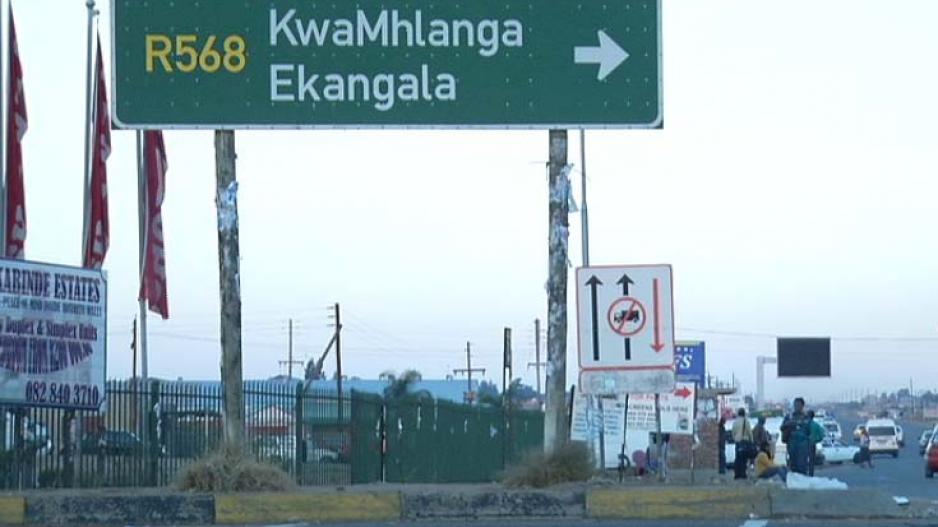 17 May 2013: The death toll from the initiation season in Mpumalanga continues to climb. Police are investigating murder charges, but theyve made no move so far to shut down any initiation school.

Mpumalanga - A total of 23 initiates have died in Mpumalanga, police said today.

He said 23 murder cases had been opened, but that no arrests had been made yet.

The deaths were in the Nkangala district towns of Evander, Middelburg, Belfast, Kwaggafontein, Siyabuswa, Verena and KwaMhlanga.

The health MEC has said she won’t get involved – because she’s a woman. Candith Mashego-Dlamini argues that tradition prevents a woman from getting involved.

In Evander, police were investigating an inquest docket after an initiate died after complaining of stomach pains, said Hlathi.

On Tuesday, traditional affairs MEC Simon Skhosana sent his condolences to the families of 10 of the initiates and said his department would investigate.