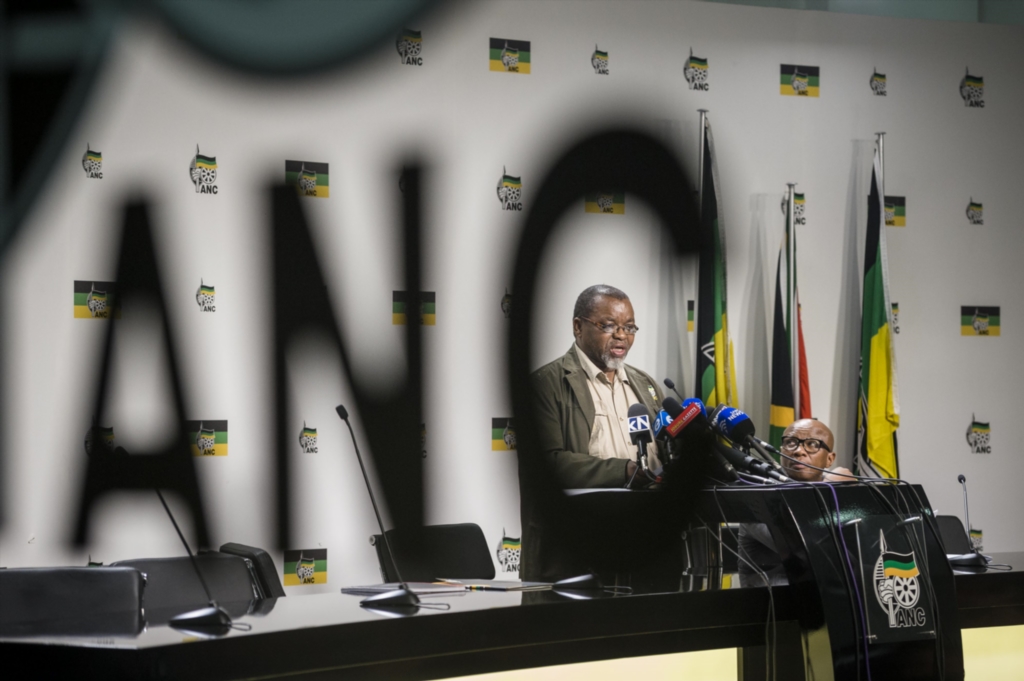 JOHANNESBURG - With just five days left before the ANC&39;s critical elective conference kicks off, a range of legal challenges continue to haunt the party&39;s preparations.

Five provincial conferences are being challenged in court by warring factions.

MAP: A fractured ANC with issues across the provinces

A party at war with itself politically, the ANC now finds its problems compounded as legal warfare between party members hobbles pre-conference proceedings in five provinces.

KwaZulu-Natal, the party’s biggest province, had its 2015 provincial conference nullified by the High Court in Pietermaritzburg in September.

Regions in the North West are also engaged in legal battles and an application has been lodged to nullify the Northern Cape&39;s provincial conference.

“Depending on the nature of the arguments that Mr Bekker and his clients are going to take, you could have some of the branches being nullified. In the last case we had, the branches retained their right to be in the conference, but here you have 28 extra branches where BGMs have not been held, so how do you hold BGMs between now and Saturday? It’s going to be interesting to see the final branch and delegate tag of the Free State,” Brown added.

The party’s third-biggest province, the Eastern Cape, held a provincial conference that infamously degenerated into violence, with chairs being flung at opponents.

Those supporting Eastern Cape Premier and ousted provincial chair Phumulo Masualle have since also challenged that conference in court.

ANC Secretary General Gwede Mantashe says the long list of legal clashes has no bearing on this weekend&39;s gathering.

A litany of court cases is seemingly casting a black cloud over the conference, which kicks off at Nasrec, Johannesburg, this weekend.

Many have questioned whether the gathering itself will be challenged in court - or even interdicted before it can take place.