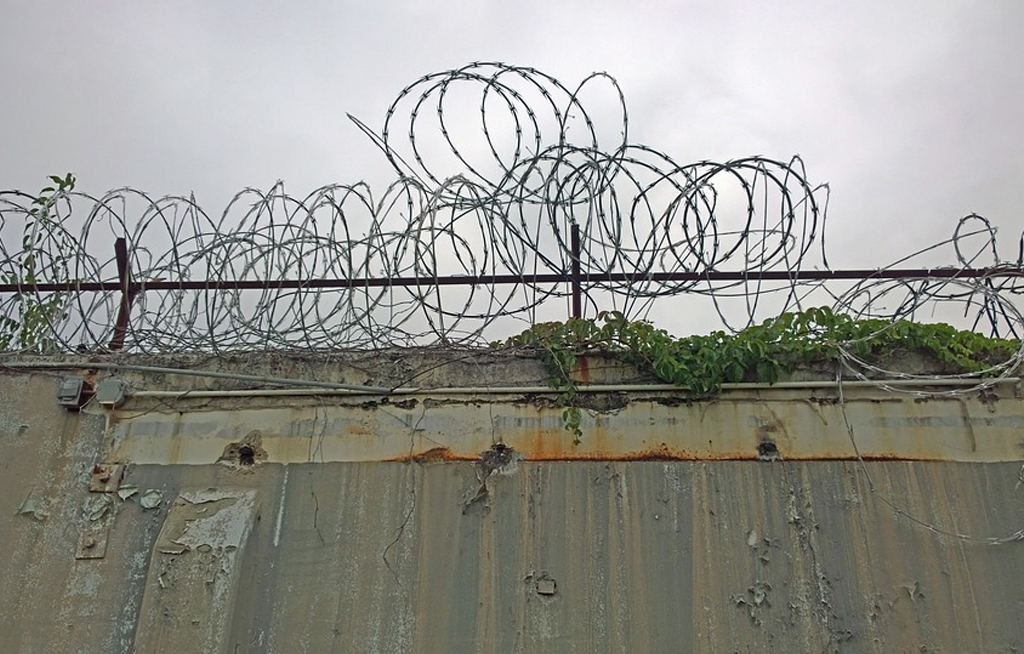 JOHANNESBURG - Five awaiting-trial prisoners, who have been charged with murder, have escaped in a shout-out on the Golden Highway.

They were all returning from a court appearance, where they faced charges of murder.

“The truck was attacked by suspects travelling in a silver BMW. They shot at the driver with rifles until the truck lost control. They cut the truck on the side and the 5 prisoners escaped. They were in court on murder cases. Two from Johannesburg central prison and two from Dobsonville. The driver was also wounded in the leg and has been taken to hospital.

The public is being warned not to confront the men but to rather contact the police.

A manhunt has been launched to apprehend the prisoners.