'I am ready for a long fight': Xolani Gwala reveals cancer diagnosis 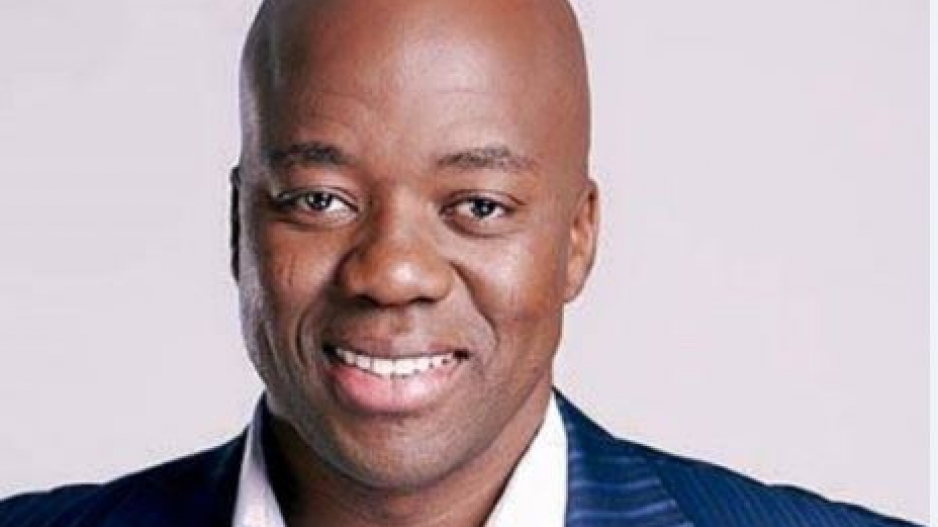 JOHANNESBURG – Talk Radio 702’s breakfast host Xolani Gwala has announced that he has been diagnosed with advanced stage colon cancer.

Gwala, who has been off air for several weeks, made the announcement during an in-studio interview with fellow presenter Stephen Grootes on Friday morning.

A positive Gwala said he was ready to tackle the disease.

“It is going to be a very long fight, partly because it was advanced, a difficult fight but a fight I am ready for,” he said.

Gwala said he has undergone an operation to remove a tumour in his colon, but said more treatment is to come, including chemotherapy, as the disease has spread to his liver.

“As early as next week I am starting chemotherapy and then there may be another operation later on somewhere along the line so there is quite a lot happening.”

Gwala explained that the diagnosis took him by surprise. "It was so sudden... In April I was running the London marathon and before that, I was doing a couple of marathons around here. There was absolutely nothing wrong and then suddenly you go to the doctors because you have a fever, and they do one or two tests and they say 'listen, you have cancer'. Not just cancer, advanced cancer."

Gwala's oncologist, who joined him in studio, said the radio personality responded well to his surgery and recovered in record time.

The presenter said there is a need to highlight and talk about the prevalence of cancer, and the difficulty of patients to access treatment in public hospitals.

"After this, I have learned, we've got to raise awareness. There's cancer all over... and it happens to everyone... I don't smoke, I don't drink, I live well... The thing about cancer is that it can happen to anyone. But, do we have state facilities to deal with it?"

He thanked his family, friends and colleagues for their support.

Listen to his interview on 702:

Meanwhile, messages of support have been pouring in for Gwala on social media.

Praying for you Xolani Gwala @gwalax @Radio702 ..U can beat cancer with a positive mindset!! May God Almighty give u grace & heal you!!

This Xolani Gwala interview is breaking my heart. The unfairness of life is deep. Wow man.

I like Xolani Gwala's positive attitude in the face of adversity.
Wishing you well Xolani!Sterkte!
Keep on fighting!Amandla!

Xolani Gwala! XOLANI GWALA! Akekho ofana nawe!!! Cancer doesn't know what it's got itself into. Show it flames, comrade @gwalax

All love and thoughts with one of my favourite presenters @gwalax https://t.co/NfrgG78Bod