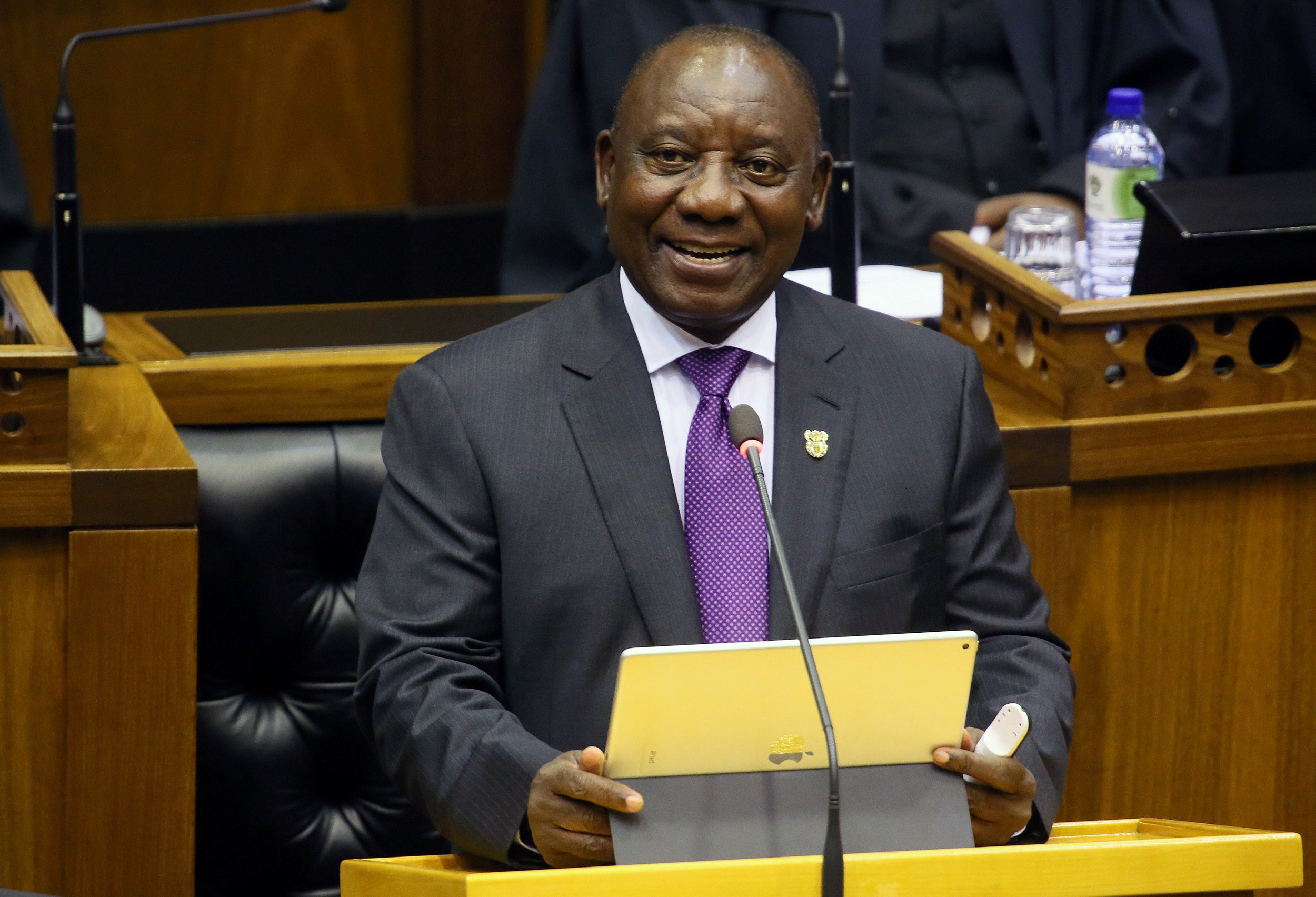 President Cyril Ramaphosa made bold commitments in Friday's SONA and put out a uniting call to all South Africans.

JOHANNESBURG - President Cyril Ramaphosa will announce changes to the cabinet at 22:00 on Monday. The briefing was delayed twice after initially being scheduled for 20:30.

[JUST IN] Yet more delays to the announcement of the new Cabinet. Acting Presidency spokesperson Tyrone Seale says President Ramaphosa will now arrive at “10h00”. CabinetReshuffle

The delays are said to be due to "last-minute consultations".

It comes after it was confirmed ANC deputy president and Mpumalanga Premier, David Mabuza, ANC NEC member Zweli Mkhize, and former finance minister Nhlahla Nene will be sworn in as Members of Parliament on Tuesday.

Others who will also be sworn in as MPs include Reginah Mhaule, Nathi Nhleko, Peggy Nkonyeni and Alvin Botes.

It is rumoured that Mabuza will shortly be appointed the country&39;s new deputy president.

A host of non-performing ministers are expected to get the boot.

The president, in his State of the Nation Address, said the size of the cabinet would be trimmed, with fewer departments.

Police minister Fikile Mbalula&39;s Twitter account has been busy in the hours leading up to the announcement, with the minister saying his bags are packed and ready to go.

President Ramaphosa, Is going to ANNOUNCE cabinet changes in a few hours . I HAVE PACKED ALREADY LETS MOVE ON ......

Am ready to be reconsidered...

Shortly after the notice regarding the cabinet changes, the Presidency issued a statement regarding Minister van Rooyen.

"Following receipt of a report from the Public Protector on an investigation into allegations of violation of the Executive Ethics Code by Minister D van Rooyen, and as required by Section 3(5) of the Executive Members’ Ethics Act, President Cyril Ramaphosa today (26 February 2018) submitted a copy of the report to the Speaker of the National Assembly.

"The President indicated to the Speaker that he will be engaging with Minister Van Rooyen on the content of the Public Protector’s report and will revert to the National Assembly within the directed time frame on the action he has taken."

Earlier in the month, Public Protector Busisiwe Mkhwebane found Van Rooyen lied to Parliament when he said he had not met with the controversial Gupta family since he took office.