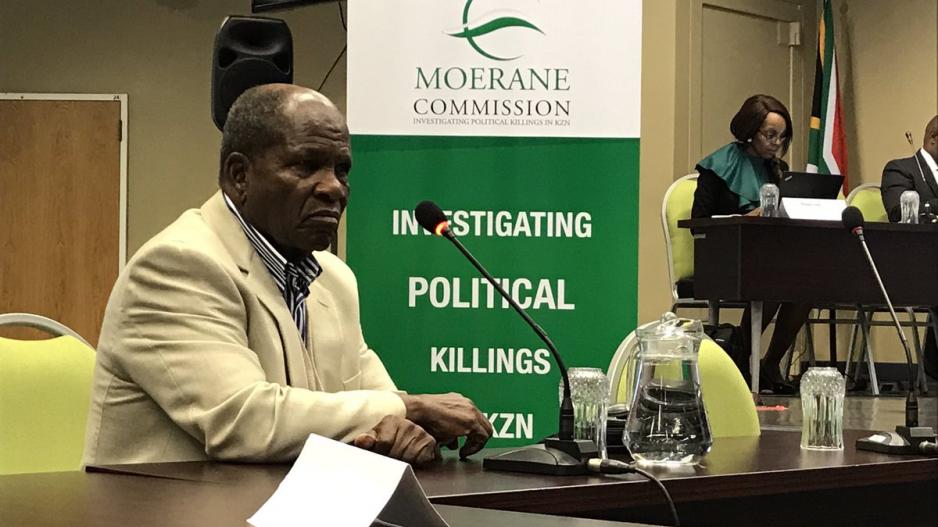 Professor Paulus Zulu, a University of KwaZulu-Natal academic, testified at the Moerane Commission on Tuesday.

DURBAN – Representatives of Abahlali baseMjondolo are expected to testify at the Moerane Commission on Wednesday.

The commission is investigating political murders in KwaZulu-Natal since 2011.

2/2 - Zulu says Constitution can be changed to allow this. #MoeraneCommission pic.twitter.com/qxbz1VkyVs

He believes the fight for councillor positions may be one of the factors driving the killings.

Zulu said they're the most accessible posts in the political arena, requiring no qualifications.

In his recommendations to the commission, Zulu suggested making basic qualifications a prerequisite for councillors.

“We have made the abnormal the norm. Your street demonstrations culminating in violence, people just do what they want to do. If I don’t like my employer, I go and block the N2. We honestly have brought about a very anarchic situation and I must say that unfortunately this situation started round about slightly after Soweto 76 and it has been incremental,” Zulu said.