AbaThembu 'disappointed' Winnie to be buried in Soweto 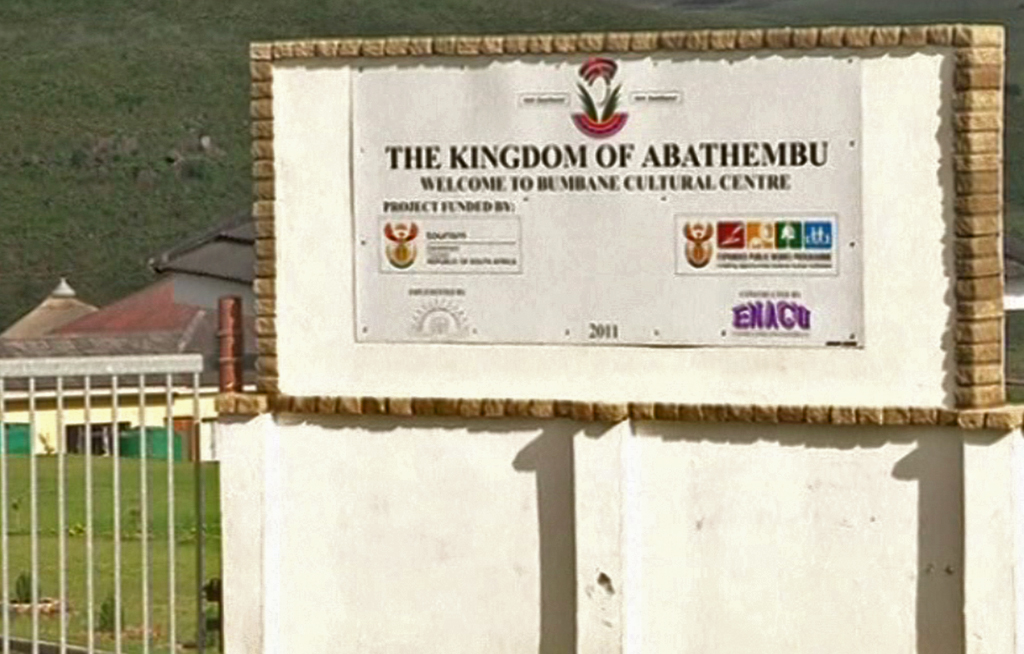 The AbaThembu royal family is concerned about the damage to its reputation, following the jailing of King Dalindyebo. Their leader has started his prison term, for crimes he committed two decades ago.

JOHANNESBURG - The AbaThembu nation says it’s disappointed that it was not consulted about burial plans for struggle icon Winnie Madikizela-Mandela.

A spokesperson for King Azenathi Dalindyebo said on Tuesday they would respect the family’s decision, asking only that the "Mother of the Nation" is buried with all the respect and dignity she deserves.

Chief Zwelenqaba Mgudlwa said: "“According to our tradition it has been our wish that umama uNobandla will be laid next to her husband. But it has been beyond our authority as the AbaThembu kingdom. Her children as well as the whole family have decided to bury uMama Winnie in Soweto.”

The king and AbaThembu representatives are expected to visit the Mandela family in Johannesburg on Saturday.