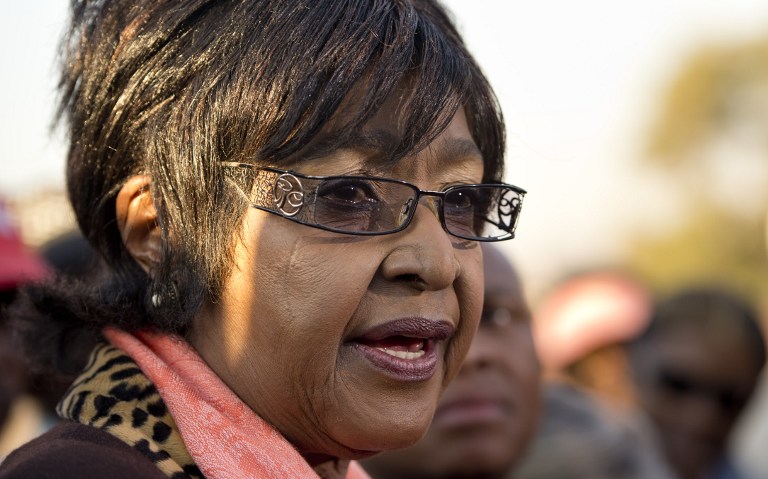 The former wife of Nelson Mandela, Winnie Madikizela Mandela, speaks to the media outside their first family home in Soweto on June 28, 2013.

JOHANNESBURG - The AbaThembu royal house has lashed out at Winnie Madikizela-Mandela for declaring Makaziwe as the head of the Mandela family.

She added this was in accordance to customary law and tradition.

Madikizela-Mandela said Makaziwe would be supported by her two sisters, Zenani and Zindzi in making decisions. However, the Abathembu are seething at her latest statement.

They&39;ve described her action as mischievous and disrespectful.

The AbaThembu said Madikizela-Mandela has misled the public through misinformation to advance personal interests.

The royal house said it recognises Mandla Mandela as the head of the Mandela house.

Mandla was chosen by the late statement Nelson Mandela to lead the family in 2007.