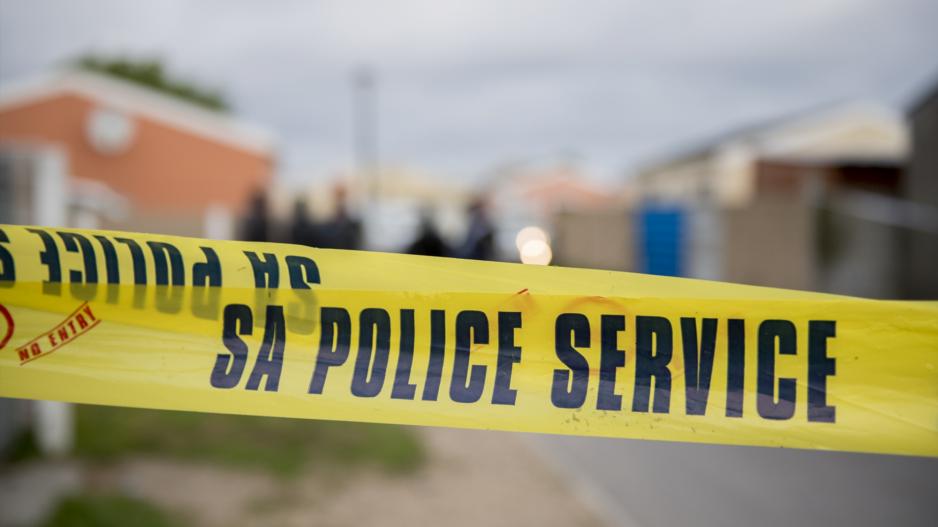 File: The South African Police Service is getting a new cold case unit.

JOHANNESBURG – The family of two children murdered in Mpumalanga say they have been praying to find the children alive.

The family on Saturday spoke out about the trauma caused by the ordeal.

A 13-year-old girl with albinism as well as a toddler were kidnapped by gunmen from their home nearly a month ago.

Their bodies were discovered last week.

The family believe the teenager was targetted because of her albinism.

Relative Chantal Ngwenya says she no longer lets her son out of her sight.

She says she knows the little boy was also a target when three gunmen stormed her home and kidnapped her two relatives.

“I am asking myself what must I do with my son now? Shall I lock him in the house? What must I do? I keep asking myself and I don’t have answers, because I fear for his life. I ask myself, what if they come back?”

Ngwenya says she still can’t get over how her younger sister and nephew were killed.

“What happened to the children is so painful, I still can’t believe it. They took several body parts from the one who had albinism,” she said.

Mpumalanga Community Safety MEC Pat Ngomane said they have a database of the people living with albinism in the area.

He said they will work with activists and the community to put more effort in protecting those who feel threatened.

Investigators agree with the community about the likely motive for the murders.

A man has been arrested in connection with the crime and will appear in court next week.

The community intends protesting for him not to be granted bail.