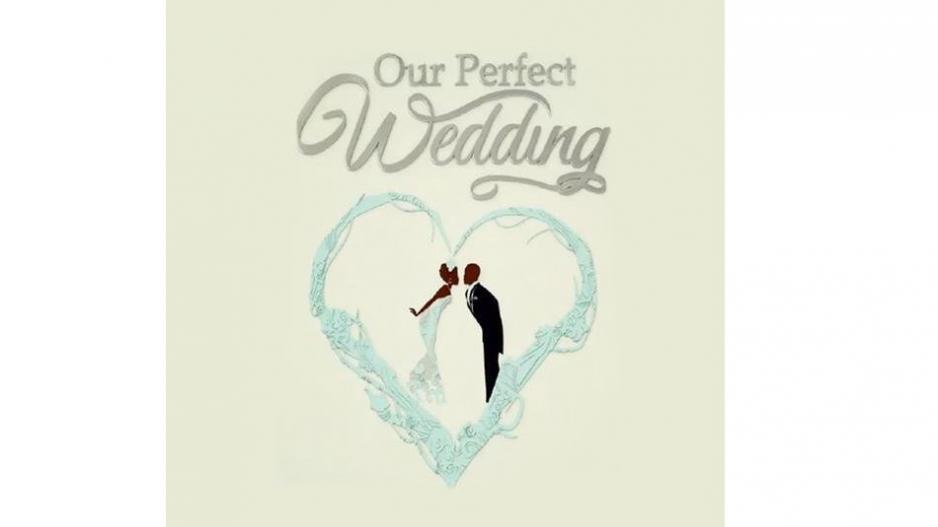 Absa on monday evening said in a tweet that is was withdrawing its sponsorship of the show Our Perfect Wedding after an episode said to be normalising rape culture.

JOHANNESBURG – Absa on Monday evening tweeted that was withdrawing its sponsorship of the show Our Perfect Wedding after complaints that an episode was "normalising rape culture".

@Absa tweeted: "Absa confirms that it informed Mzansi Magic this morning that we have withdrawn our sponsorship of Our Perfect Wedding with immediate effect."

This comes after a member of the Sexual and Reproductive Justice Coalition (SRJC) laid a formal complaint with Broadcasting Complaints Commission of South Africa (BCCSA).

The complainant, Dr Tlaleng Mofokeng said: “Rape culture is so normalised and in a country like ours, with the type of statistics around rape and gender-based violence, it is highly disturbing what we were shown on Mzansi Magic last night.

“Perverts and self-confessed paedophiles get rewarded with a TV show on the channel and nobody in the production saw (anything) nothing wrong with the narrative.”

In the offending episode, the show follows Fanie and Bavelile Mkhwanazi, who are preparing to get married.

When asked about how and where they met, Fanie says they met when Bavelile was 14 years old and he was 28. Fanie then details how he had sex with a number of school girls.

Mofokeng wrote an open letter on her blog to the complaints commission titled "OPW – What a disgrace".

“He (Fanie) proclaimed and very proudly that he used to &39;TARGET&39; 3 to 4 school kids daily for sex and even had a schedule on how to fit them in.

“He explains how he waited for the after-school rush.”

The show is produced by Connect TV which is owned by businesswoman Basetsana Kumalo.

Mofokeng slammed Mzansi Magic and Connect TV for airing the episode saying: “It is now 16ofActivism against gender-based violence and we are meant to be standing up for women and children who are abused. How is this episode in any way assisting with this? How is this empowering to black women and children to stand up for what is right?”

No apology for last night&39;s OPW from @ABSA @DStv @Mzansimagic. You promote statutory rape, beam it into our homes pic.twitter.com/GkmIbaKi9Z

Last night&39;s OPW was actually brilliantly timed. Forced discussion of something that usually gets swept under the carpet.

Just caught up with the shocking reinforcement of rape culture on OPW last night ---> https://t.co/np3i8Fe42K