Abusers not welcome in the ANC, says Dlamini 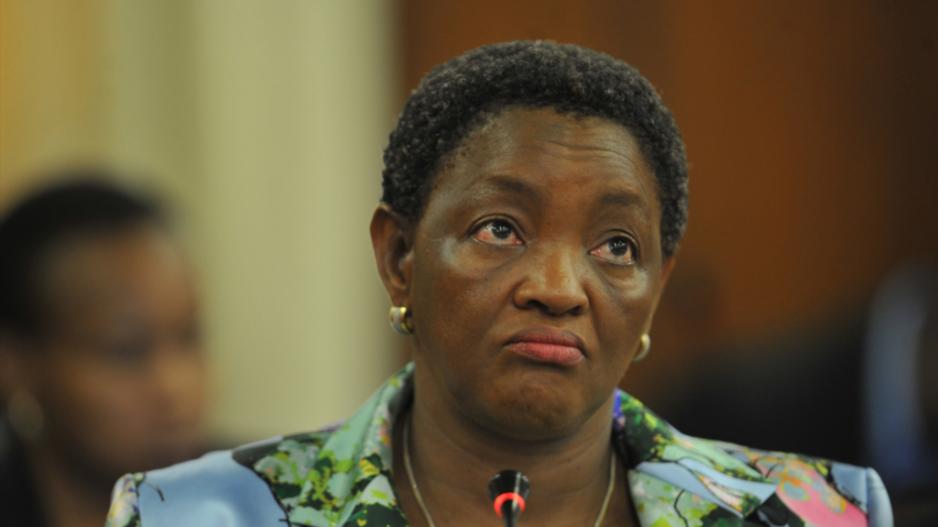 She said it's time men within the governing party came clean about incidents of abuse.

She refused to divulge names of the leaders.

Lets talk about women who protect misogynists and abusers......especially the ones in leadership positions /p>— ntsikimazwai.com (@ntsikimazwai) August 14, 2017

Bathabile Dlamini says Manana shouldn't lose his job because other men in have done worse things. To her, this is a minor, normal&expected.

The ANC Women's League also criticised a Sunday Times reporter, accusing him and the paper of attempting to make Dlamini irrelevant when it comes to issues affecting women.

Dlamini gave an interview to the paper, and was seen as supporting Manana.

She has however denied this, saying abusers aren't welcome within the party.