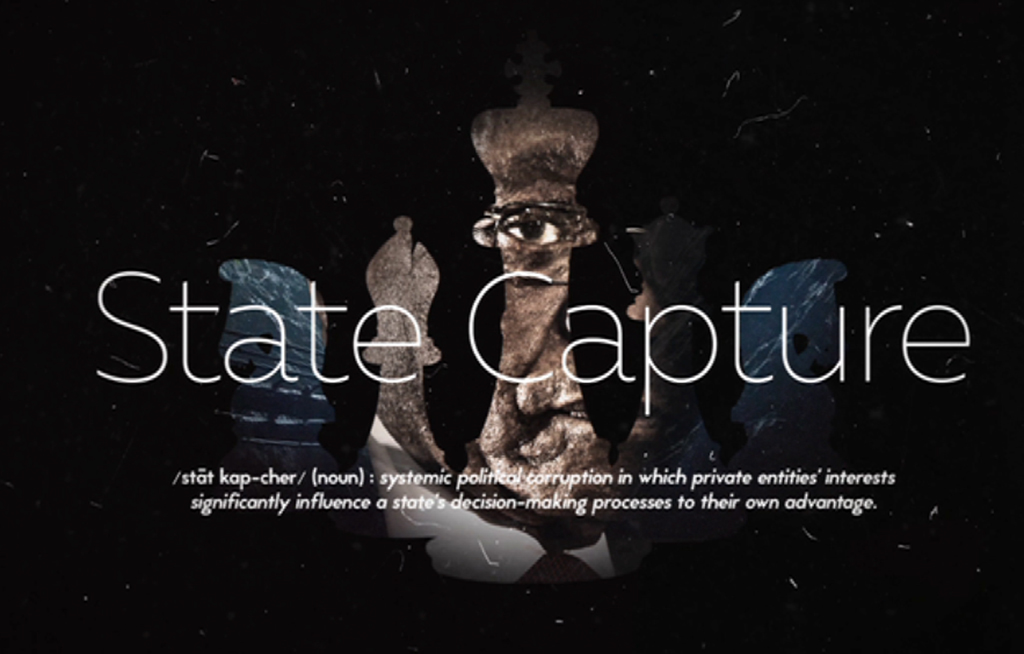 File: The Daily Maverick brings you this first episode of a unique animated series on state capture.

JOHANNESBURG - Further details of allegations of state capture and corruption are expected to emerge on Thursday.

The final report of a probe into corruption and alleged state capture -- led by a group of academics -- is set to be released.

It's called 'Betrayal of the Promise: How South Africa is Being Stolen'.

The report is the result of a collaboration between researchers from Wits University and the universities of Stellenbosch, Cape Town and Johannesburg.

READ: What is State Capture?

The clergy's findings suggest that systematic hijacking of state-owned enterprises for the benefit of a few elites is well under way and this -- they say -- is the same as a silent coup.

The "Betrayal of the Promise" report is the result of work by academics, who scrutinised recent mis-governance at state-owned enterprises, the alleged patronage networks at work, key individual role-players, and the flow of money.

But a key question they may have to answer, is the balance they sought to strike between their own work, and the media articles they cite.