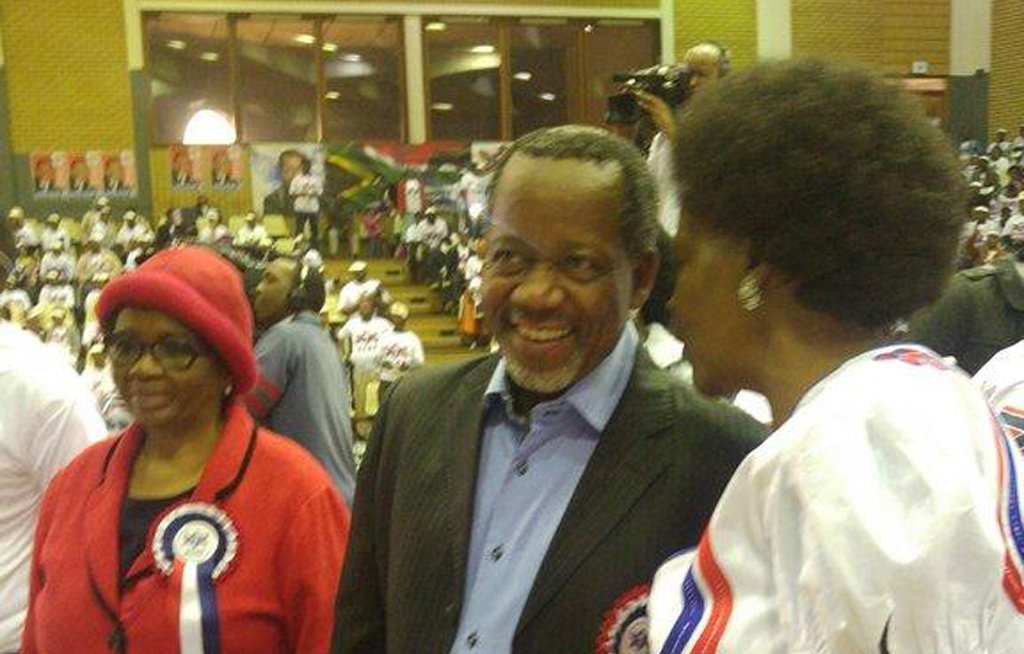 African Christian Democratic Party leader Kenneth Meshoe said that South Africa does not need more fighters but builders at the party's manifesto launch on Saturday, 21 May

For your full guide to the 2016 Municipal elections, click here

“Our country is in trouble because of fighters. We do not need fighters and destroyers of property and life… we do not need more fighters, we need builders,” Meshoe told ACDP supporters at the launch of his party’s manifesto for the 3 August local government elections.

About 200 supporters gathered at the Thokoza Hall in Ekurhuleni on Saturday to hear Meshoe speak.

I am at Thokoza Hall, Khumalo St. for ACDP manifesto launch @AfriNewsAgency pic.twitter.com/KH1uxTnYgU

He said the ACDP would provide the country with leaders who respected their communities. This was because the ACDP respected God, and in doing so, respected people and their property.

“As you know, a horrible thing happened in Parliament this week. It was sad to see members of Parliament who should be role models descend into something so embarrassing. We saw men kick a woman who fell to the ground as MPs were being evicted from the house… it was disgusting and heartbreaking.”

South Africa needed leaders who treated others with care and respect, Meshoe said.

“The ACDP has learnt how to treat females with respect. This country needs the ACDP, which will treat your wife and daughter with respect… we promote peace. We do not need a revolution in South Africa, we want peace and reconciliation,” he said to applause from the audience.

If the ACDP won in the coming elections, it would provide trustworthy and hardworking councillors in municipalities, Meshoe said.

The party, which is based on principles of Christianity, has seen its support dwindling but it still has three seats in Parliament.