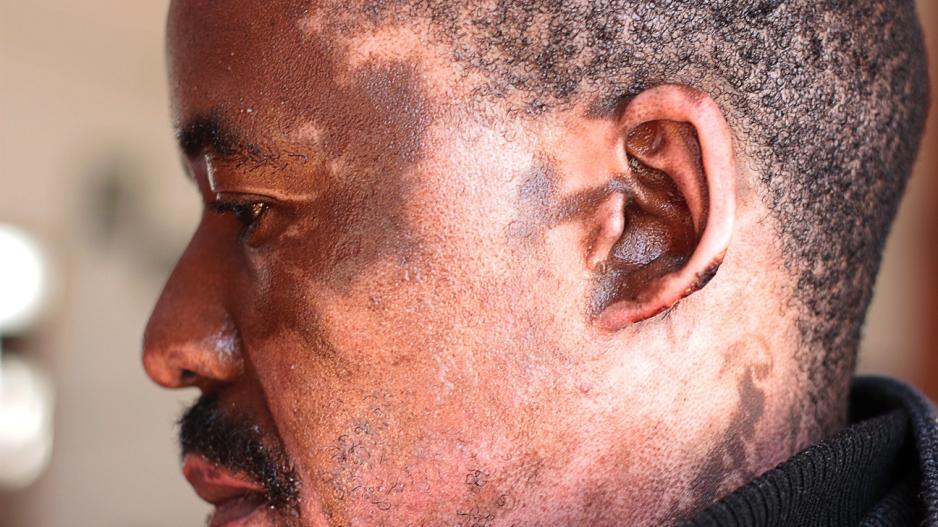 Uber driver Kgomotso Tiro says he is traumatised by a recent acid attack and he says it's unlikely he'll ever pick up passengers again.

JOHANNESBURG – An Uber driver is traumatised by a recent acid attack and says it's unlikely he'll ever pick up passengers again.

Kgomotso Tiro says he wants the company to better protect drivers in order to avoid loss of life.

There have been several attacks in Gauteng, with one resulting in the death of a driver.

Tiro has described his terrifying ordeal when he picked up a cash client in Roodepoort earlier this month who poured acid on him and set him alight.

“He had a little container that I thought he was drinking from but wasn’t. He poured me with that chemical, then I blocked with my hands, he poured again (and) again. The reason my hands are so damaged is because I used my hands to cover my face and he set me alight and while I was burning he was laughing. I got out the car after I managed to pull out the safety,” said Tiro.

“Right now is so scary I still have flashbacks, I still see that person laughing now. Imagine if I have to drive someone and he is sitting at the back, even when he is sitting next to me, I’m going to cause a lot of accidents because I won’t concentrate,” Tiro said.

Police say they have arrested a suspect who will appear in court on Wednesday.

Uber has not yet responded to eNCA's request for comment.