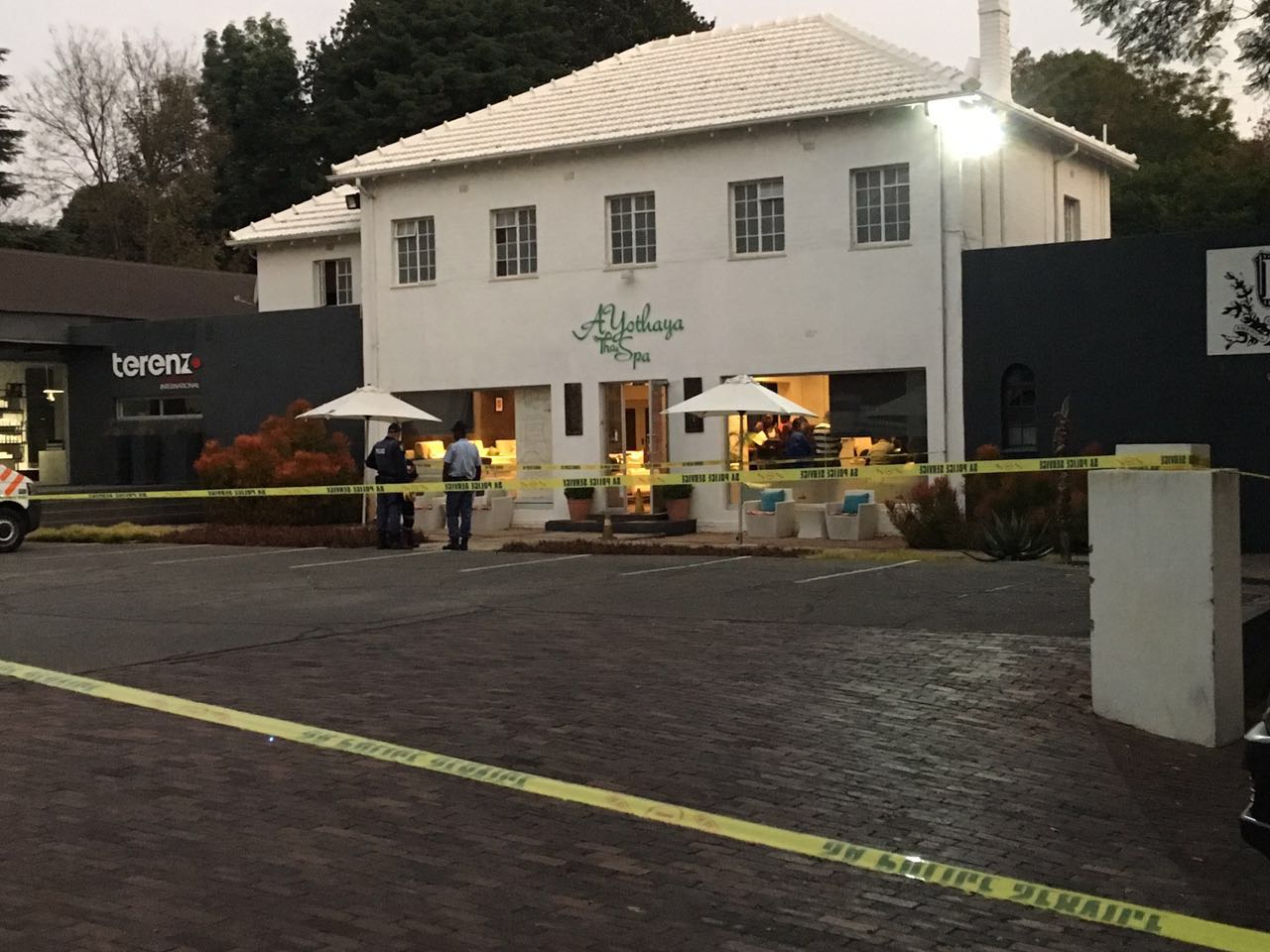 It was reported there was a large crime scene outside a spa in the Johannesburg suburb of Dunkeld shortly after 17:30.

Police confirmed that the Acting National Police Commissioner Khomotso Phahlane was involved in an altercation with attempted robbers outside the spa.

Phahlane reportedly got into a scuffle with the men and sustained some minor injuries; the men fled the scene.

While running away, one man shot into the air before they both escaped in a grey Golf.

No one has been arrested but police are continuing their investigations.

Phahlane took up the position of Acting Police Commissioner in October last year after the suspension of Riah Phiyega.

Before taking up this position Phahlane was a divisional commissioner for forensic services at SAPS.