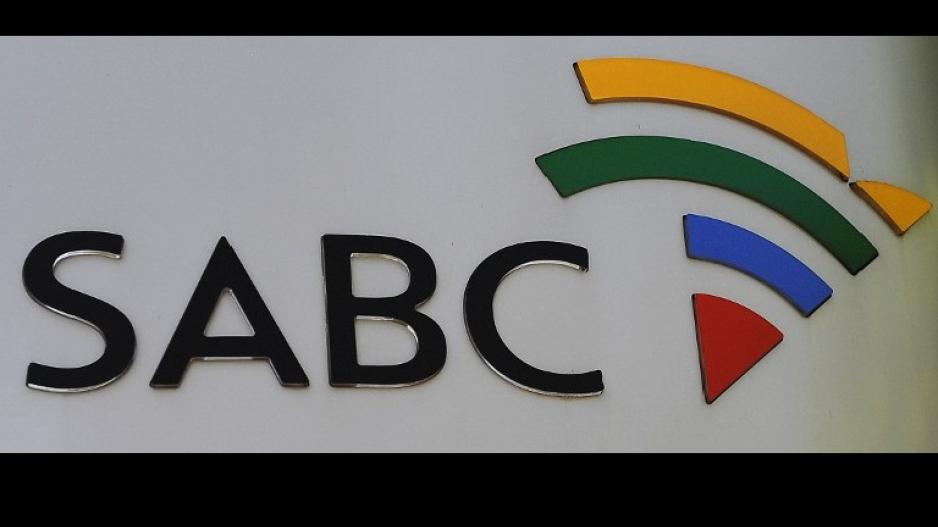 An interim SABC board has been endorsed by President Jacob Zuma.

According to The Star on Friday, Motsoeneng dismissed the Public Protector&39;s report against him, saying that he was willing to take his case to the Constitutional Court in an effort to fight any action levelled against him.

Motsoeneng is alleged to have gone so far as to essentially dare the SABC to sanction him, based on Madonsela&39;s recommendations..

"I am very glad and excited. I am stronger than yesterday and I will always soldier on. I am focused on my work at the SABC," Motsoeneng is quoted as saying.

Madonsela&39;s report entitled "When governance and ethics fail" found that Motsoeneng had unilaterally increased his salary by 63% over the space of a year from R1.4-million to R2.4-million.

"The fact that the public protector has spoken is not gospel. It is the beginning of a (legal) process. My client respects the office of the PP but he doesn&39;t blindly agree with her, for you to place belief in information, you must prove it," Majavu said.

The public protector&39;s report also indicated that Motsoeneng purged staff members and hiked the salaries of others, resulting in the SABC&39;s bill increasing by R29-million.

"If it is found that he committed misconduct in purging, let due process follow," continued Majavu.

"There are also the allegations that he abused his power. We don&39;t know that, unless those persons were idiots to be manipulated by a matric-less person."

Majavu further stated, "There is no mention as to how the R29-million was arrived at. The issue will be ventilated in a proper tribunal. In a court of law and tribunal."