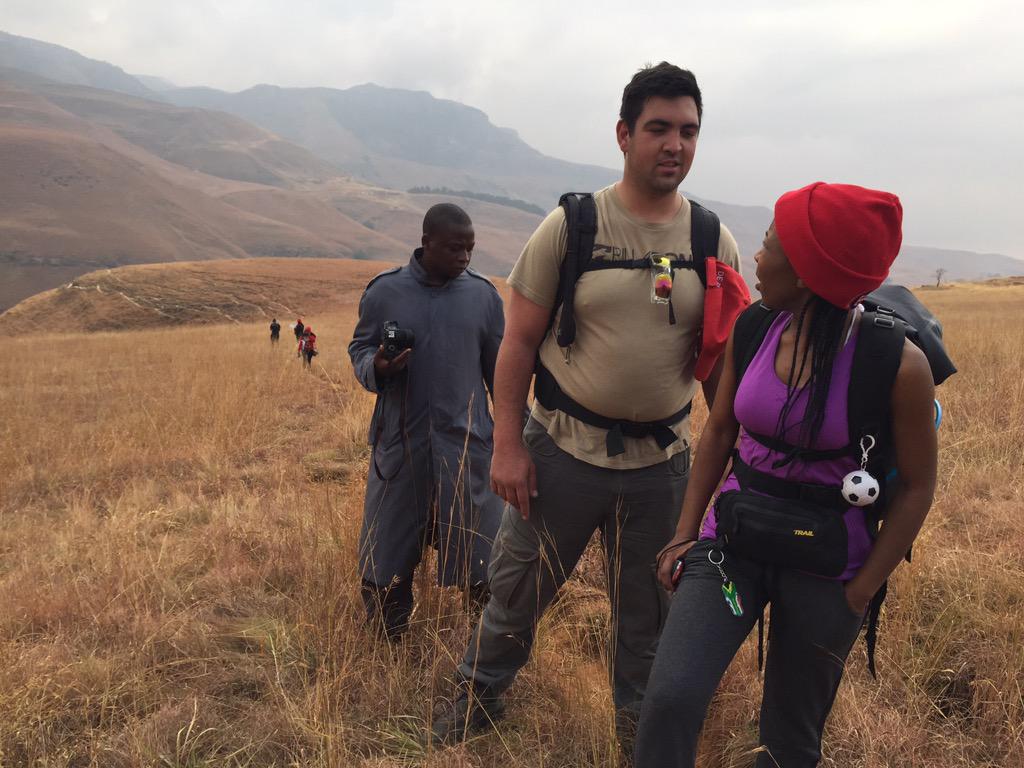 The Climb Against Sexual Abuse hikers are climbing the Drakensberg-Maluti Mountains this weekend.

MNWENI VALLEY, Drakensberg - Members of Climb Against Sexual Abuse and those who have survived such abuse climbed the Drakensberg-Maluti Mountains last weekend.

The trek symbolises the daily physical and mental challenges a survivor faces.

The Climb Against Sexual Abuse hikers used the mountain as their metaphor -- defeating their own mental demons, and raising awareness for others to do the same.

Their aim is to conquer Everest Base Camp next year.

eNCA reporter Yusuf Omar filed this report, which was filmed and edited using an iPhone. Watch the video in the gallery above.