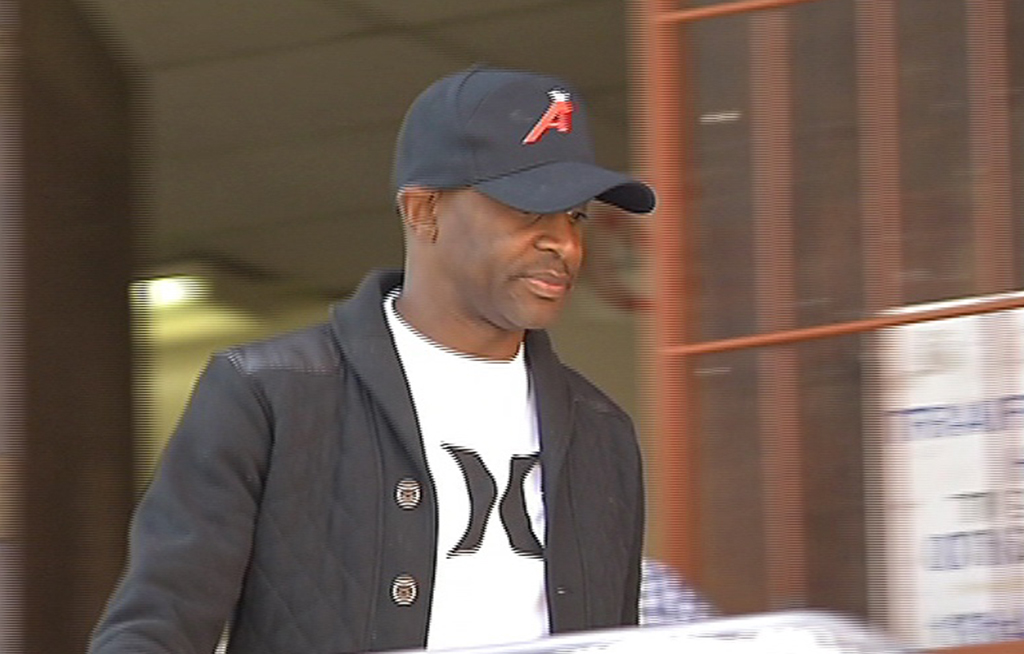 Activists are calling on musician and record label owner Arthur Mafokate to stop being a coward. They want him to plead guilty to assaulting fellow musician and former girlfriend Busisiwe Thwala who is also known as Cici.?

MIDRAND - Activists are calling on musician and record label owner Arthur Mafokate to stop being a coward.

They want him to plead guilty for allegedly assaulting fellow musician and former girlfriend Busisiwe Thwala who is also known as Cici.

Activists say #ArthurMafokate must stop being a coward & must plead guilty to the assault charge levelled against him. Details on @eNCA

The self-proclaimed King of Kwaito has also laid counter charges against Thwala.
He appeared in the Midrand Magistrate's Court on Wednesday.

The incident took place in June and allegedly caused Thwala to undergo a pelvic replacement operation.

Mafokate didn't want the matter to go to trial and opted for mediation. However, from the onset, the state told the court that the complainant is rejecting the accused’s mediation request, saying she wants the accused to go on trial”.

The kwaito star is not willing to give up and through his lawyer, he told the court that he'll be making representation to the Director of Public Prosecutions.

Activists say Mafokate must own up to the allegations.

“Arthur must just do the way Manana did, and plead guilty to the case, it’s clear it’s not going to go well for him, he must plead guilty so that so that life can carry on for everyone,” said Themba Masango of the NotInMyName Campaign.

“Cowardness, he knows what’s up against him, he must say plead and then say sorry,” said Masango.

Mafokate is expected to return to this court on the third of November.

Watch the report in the gallery above by eNCA reporter Malungelo Booi.