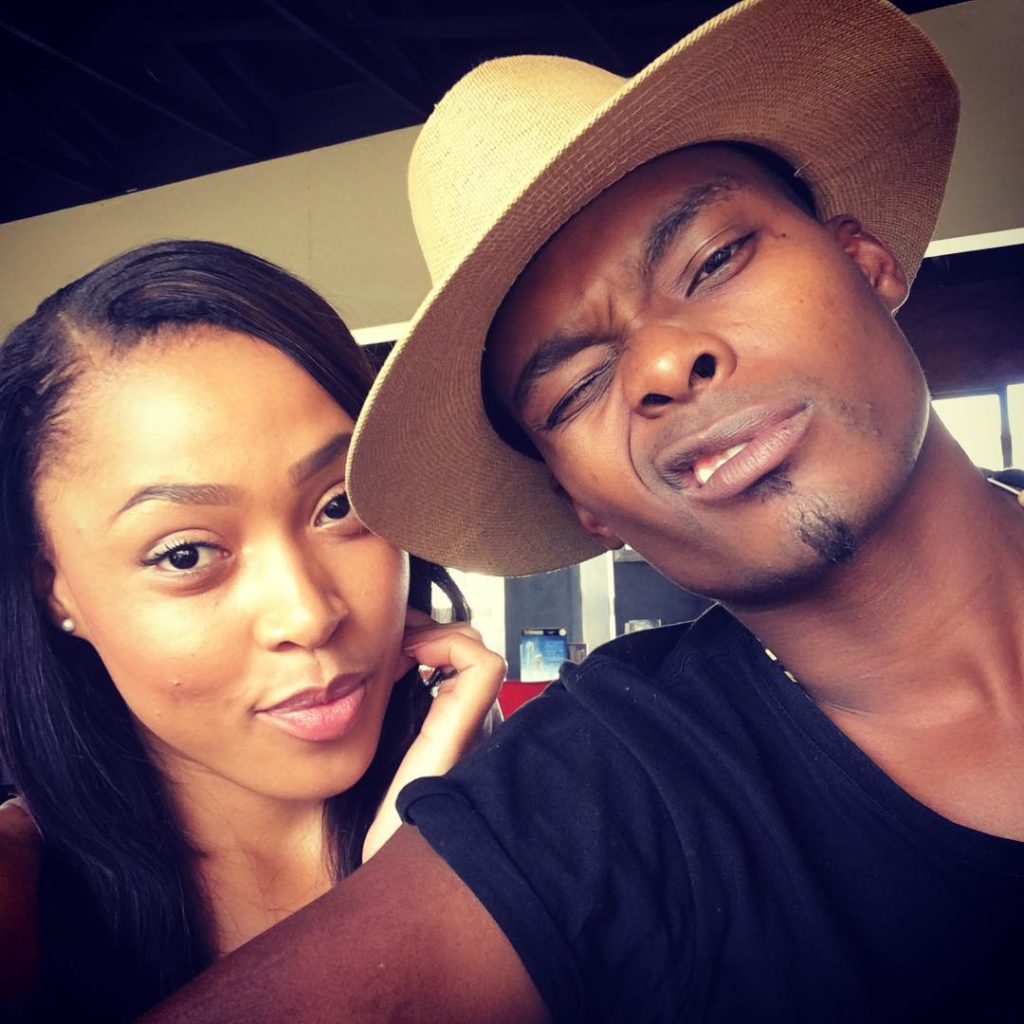 e.tv spokesperson, Michael Pocock confirmed that Masilela passed away. "It is with great sadness that e.tv confirms the passing of Dumi Masilela," said Pocock.

Gauteng police said they are now searching for the perpetrators.

“We are investigating a case of murder and attempted hijacking. Two men (including Masilela) were sitting in a white Golf 7 last night when they were approached by a black Jeep who tried hijack them. The two occupants in the Golf tried to drive off and one of them was shot," said Gauteng police spokesperson Kay Makhubele.

After Masilela was wounded he pulled over and his friend then drove him to hospital, where he died on Thursday morning.

The Department of Arts and Culture expressed its deepest condolences to Masilela's family, friends and colleagues.

It is with absolute shock & dismay that we recieved the news of Rhythm City star Dumi Masilela's sudden & tragic passing. #RIPDumiMasilela pic.twitter.com/2oDUFIBuo4

Also on Wednesday, one Member of Parliament (MP), Timothy Khoza, died in a car accident with three more MPs injured in the same accident.