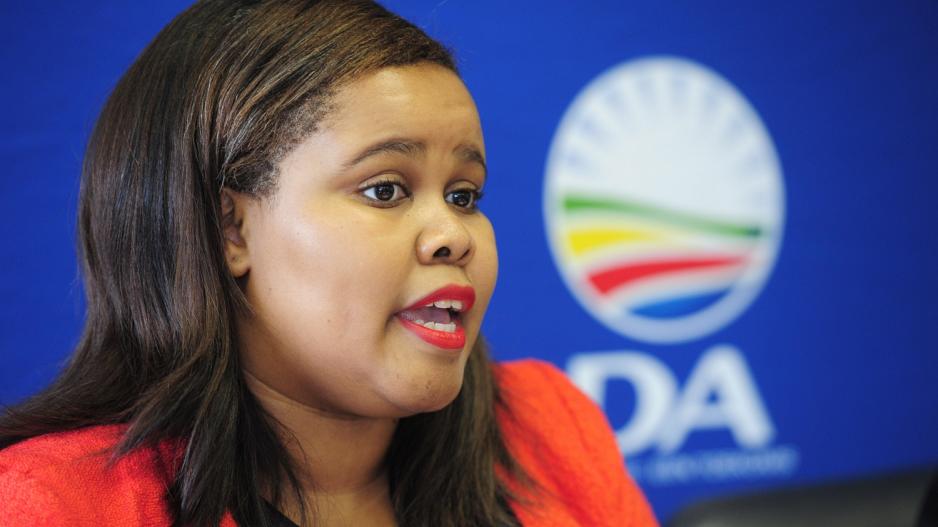 JOHANNESBURG - The ad hoc committee formed to consider the submissions made by President Jacob Zuma in response to Public Protector Thuli Madonsela&39;s report on upgrades to his Nkandla homestead was the first step towards his impeachment, the Democratic Alliance said on Wednesday.

The party welcomed the move by the Speaker of the National Assembly Max Sisulu to form the committee.

"This bold move by the Speaker is a victory for Parliament, the Constitution and accountability," Parliamentary leader Lindiwe Mazibuko said in a statement.

"This follows my request to the Speaker [Max Sisulu] on March 20 2014 to form such a committee, given the damning findings against President Zuma contained in the Public Protector&39;s report."

In a statement released on Wednesday, Parliament said the ad hoc committee would be made up of seven African National Congress members, two from the Democratic Alliance, one from the Inkatha Freedom Party, one from the Congress of the People, and another single member from an unnamed party.

It would determine its own procedure, frequency and time of its meetings.

Madonsela published her report on Nkandla on March 19.

Among the findings were that Zuma unduly benefited from the upgrades to his KwaZulu-Natal homestead, and that he should pay back a portion of the money.

Speaking during a door-to-door campaign in the Cape Town township of Gugulethu two weeks ago, Zuma said he had not been told about the upgrades to his Nkandla home, which included a swimming pool, cattle kraal, chicken coop and amphitheatre.

"They did this without telling me... So why should I pay for something I did not ask for?" he reportedly told a local private television station at the time.

Madonsela&39;s 400-page report on Nkandla, titled Secure in Comfort, estimated that the value of the upgrades at Nkandla were about R246 million.