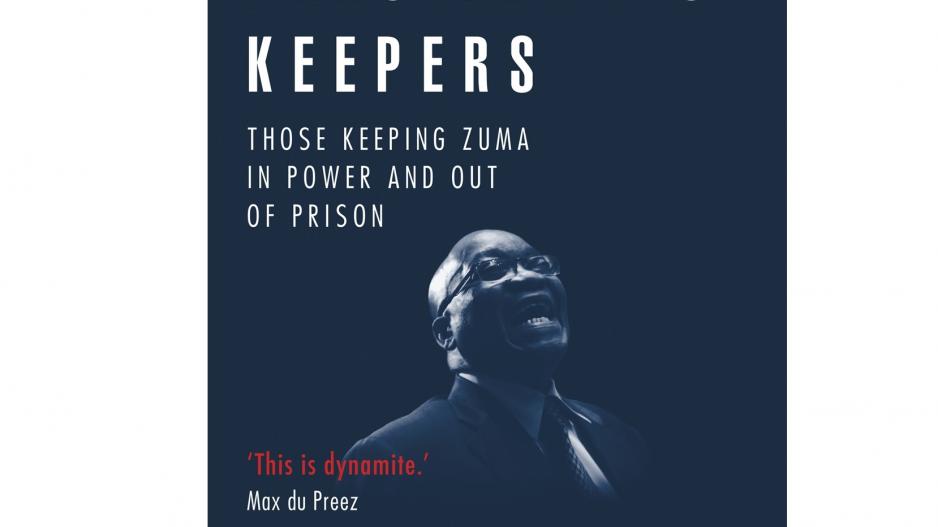 JOHANNESBURG – The first 20,000 copies of The President’s Keepers has sold out within days of being released and tens-of-thousands of additional books have been ordered and should be available next week.

This comes amid concerns the book, which details allegations of corruption involving President Jacob Zuma, may be banned.

Reports that we have agreed to recall Jacques Pauw&39;s new book, The President&39;s Keepers, are untrue. We stand with the author & publisher. pic.twitter.com/ksPASgBApq

NB Publishers says demand surged within 24 hours of the State Security Agency&39;s attempt to have the book withdrawn.

Author and investigative journalist Jacques Pauw said the presidency can meet him in court if it wishes to challenge what he has written.

Attempts to suppress distribution of The President’s Keepers backfired spectacularly on Friday as threats of legal action spurred sales, with the initial run of 20,000 copies sold out already.

Exclusive Books alone sold 10,000 copies, half of which flew off the shelves on Friday, just after the State Security Department issued a cease and desist notice to Pauw.

The journalist says he stands by what he&39;s written.

“We are absolutely prepared. Our lawyers are working on it as we speak and Sars [South Africa Revenue Service] and the security agency can bring it on, we’re ready for them,” Pauw said.

“I think that we’re seeing again, as we saw in the apartheid years, a SSA that seems to be almost rogue, that seems more concerned about protecting the president or a party than the country and that is determined not to be held accountable. I’m about half-way through the book and it is astounding. They need to answer for the allegations within, rather than try and suppress it," Wits University Journalism Professor Anton Harber said.

South Africans will have to wait until next week to get their hands on the book as another print run is underway.

“We have placed a very big order, which I placed last night [Friday evening] and confirmed this morning [Staurday]. There will be books in all our stores next week,” Exclusive Books CEO Benjamin Trisk said.

Pirated electronic copies are doing the rounds on social media, and the publisher and Trisk have asked the public not to share copies as it is illegal.

Freedom of speech activists are warning this is intellectual property theft.

History is littered with attempts to suppress literature for political ends – from Mein Kampf and Animal Farm to El Seor Presidente and Dr Zhivago.

In the coming days, we’ll know whether this book will see the same fate as those above for shaking the very foundations of political order or if it&39;s just a passing storm in a teacup.