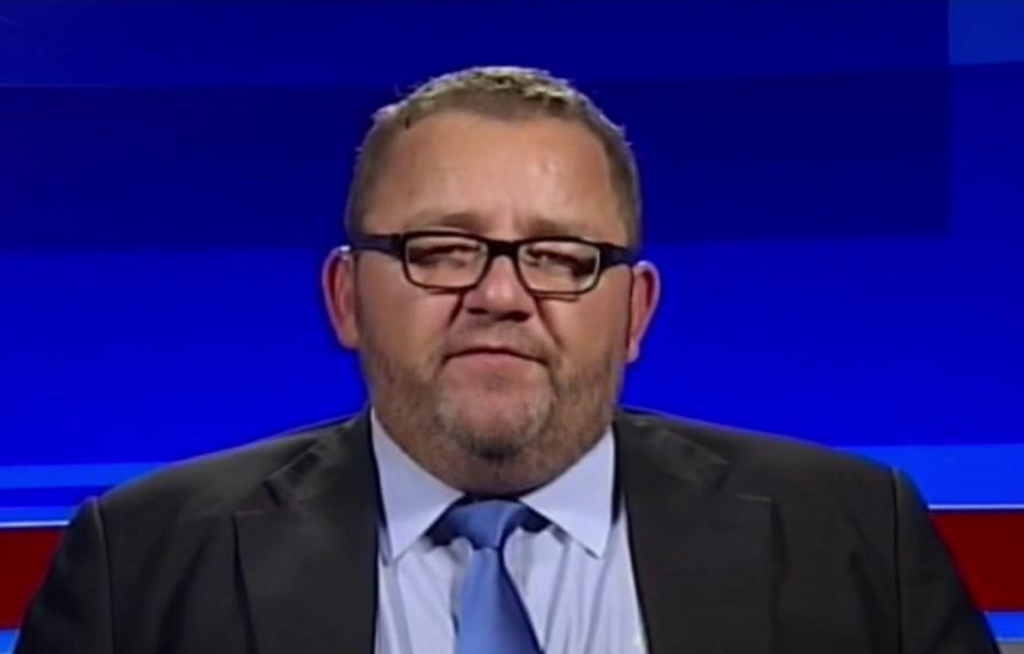 JOHSNNESBURG - Afriforum says pressing charges against BLF would be giving the group the attention it doesn’t deserve.

This follows a scuffle outside the Randburg Magistrate&39;s Court on Thursday morning, during Duduzane Zuma’s appearance in court.

"The BLF only survives because of two things, funding from the Guptas and thrive on publicity. It’s quite clear they are seeking publicity. If we press charges that would be giving them publicity they don’t deserve, we would rather move on," said Kallie Kriel, AfriForum CEO.