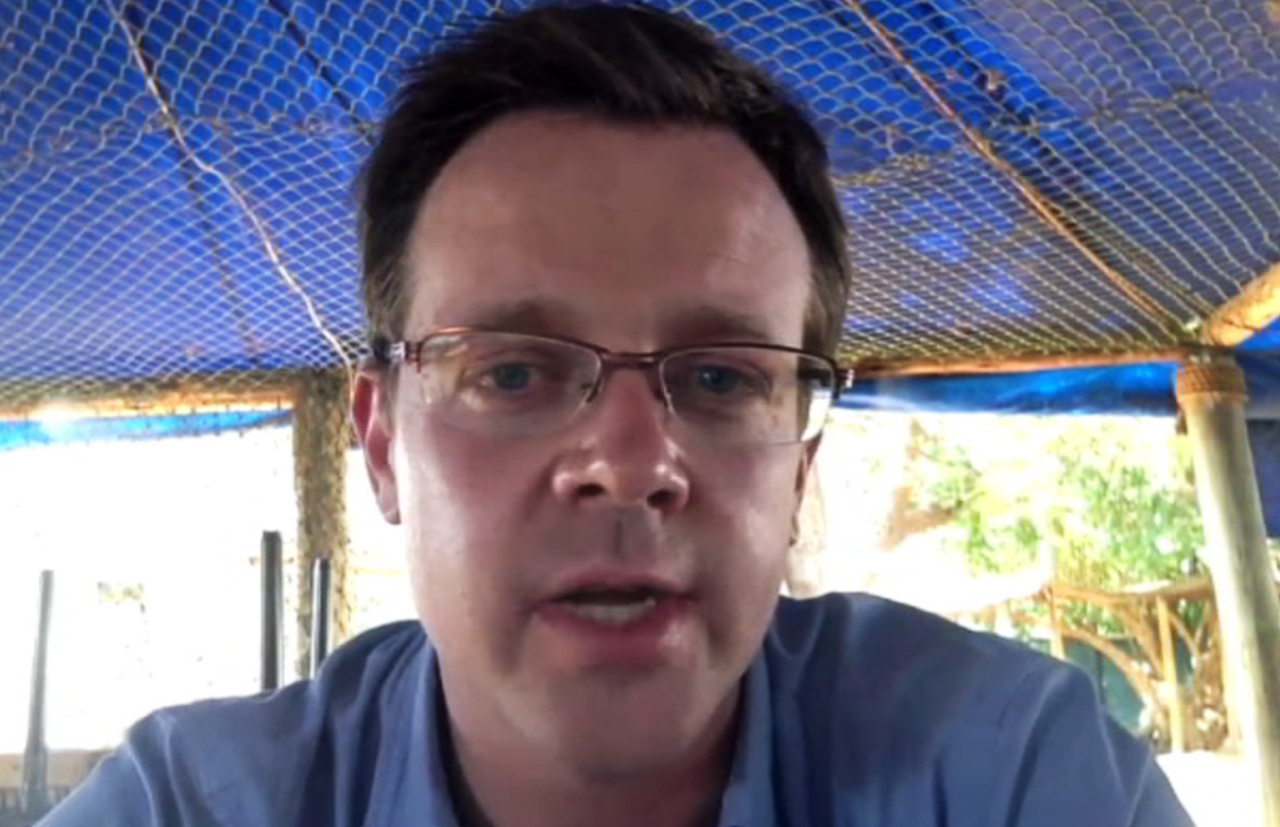 Johannesburg, 2016 -Clive Derby-Lewis's final interview before his death has been released. In it, he exonerates former President Thabo Mbeki from having a hand in Chris Hani's death.

CAPE TOWN - Civil rights group AfriForum has notified parliament that it is obtaining legal advice to have the process to amend section 25 of the Constitution to allow for expropriation of property without compensation declared illegal.

AfriForum deputy CEO Ernst Roets said in a statement on Sunday that it seemed the public input process had been "manipulated from the beginning to reach an outcome that will support" the governing African National Congress&39;s stance on the issue.

AfriForum had identified 10 potential procedural irregularities that could have a substantial impact on the outcome of the public hearings process.

These included that many of the public hearings venues were still unknown to the public; the times were not known; the agenda was not known; contradictory lists with different dates and venues for hearings were published by the parliamentary committee; the known venues were mostly located within ANC-supporting wards; too few hearings were scheduled, which would exclude a significant section of the population; no security arrangements had been arranged or made public; and major metropolitan areas were excluded from the process.

"It appears that none to very little marketing has been done to inform the public of these public hearings, even though very little time is left between the drafting of this letter and the first public hearing, which is scheduled to take place on 26 June 2018.

"AfriForum has made a plea to the parliamentary committee to urgently tackle these issues. The organisation has also communicated that even though it reserves its rights in this regard, it will still participate in the public participation processes with the aim to lay out important facts regarding expropriation without compensation," Roets said.