After two years, murder case of miner Mosiane drags on 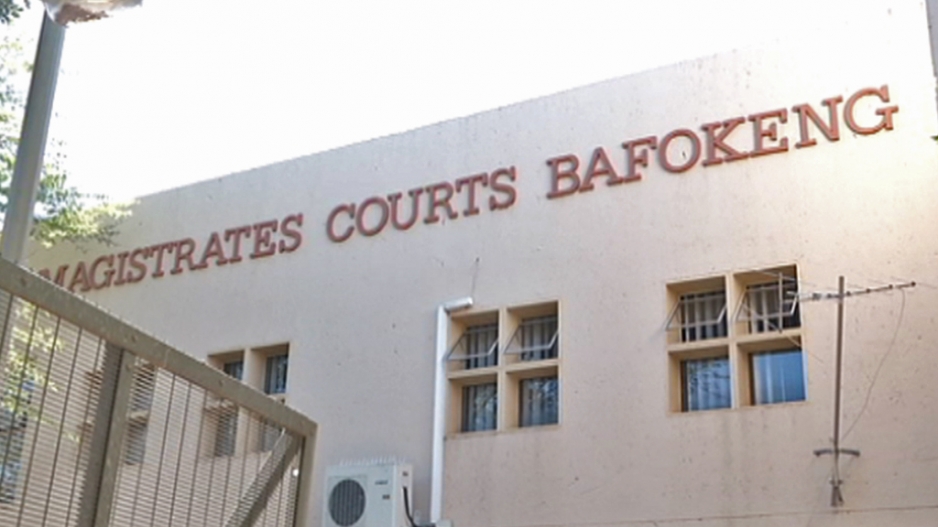 The Bafokeng Magistrates Court in Rustenburg, where the suspect in the Pinky Mosiane murder case appeared on Thursday.

RUSTENBURG - The murder and rape case of mine worker Pinky Mosiane was again postponed on Thursday in the Bafokeng Magistrate&39;s Court in Rustenburg in the North West province.

It took police 20 months to arrest a suspect in connection with the death of Mosiane, who was 35 at the time, reports said.

Her bloodied body was found underground at Anglo Platinum&39;s Khomanani mine on February 6 in 2012 and it appeared she had been raped by several men, according to reports.

The slow progress of the investigation that followed sparked outrage from various groups, which led to a petition criticising authorities for not taking stronger action to ensure justice.

The case appeared to make headway in October last year after the arrest of suspect Tutu Rooi Oliphant -- a move that was hailed by the North West premier at the time, Thandi Modise.

"We want the law enforcement authorities to send a stern warning to would-be perpetrators by making examples of the perpetrators, as a way to curb the spate of attacks on women working underground," Modise said at the time.

But since then the case has been hit by a number of postponements.

By eNCA.com&39;s count, the case has been delayed four times since January, while Oliphant remains in custody.

On Thursday the case was again held off until June 30.

Prosecution officials have thus far not given specific reasons for the delays, except to say that the case is still pending a decision by the Directorate of Public Prosecutions.

The case has taken a toll on Mosiane&39;s mother, Mary. Contacted for an interview on Wednesday, she said: "I&39;m not going to Rustenburg. I don&39;t want to see that man."