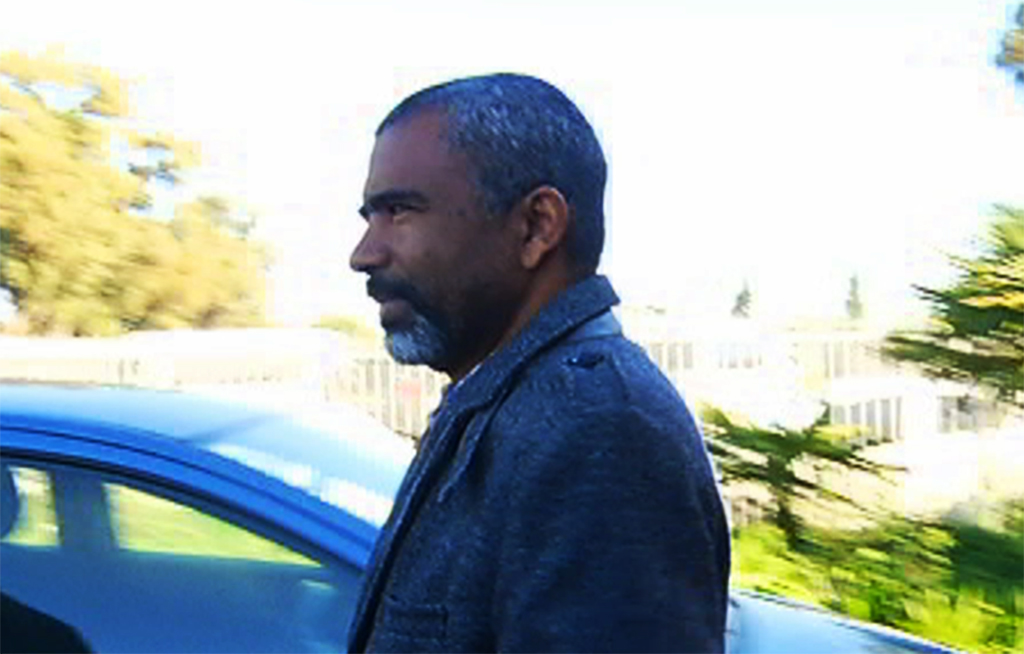 Cape Town, 22 June 2016 - A Cape Town pastor, accused of running a Ponzi scheme, has been granted bail of R100-thousand. Colin Davids appeared briefly in the Bellville Magistrate's Court on Wednesday. He faces charges of fraud.

CAPE TOWN – The Assets Forfeiture Unit is on Wednesday expected to apply for an order in the Western Cape High Court to seize the assets of a Parow pastor who is believed to be at the centre of a massive pyramid scheme.

On June 22, the Bellville Magistrate’s Court released Davids, the director of the Platinum Forex Group, an alleged Ponzi scheme, on R100,000 bail.

At the time, Hawks spokesperson Captain Lloyd Ramovha said 48-year-old Davids was arrested on June 22, on charges of contravening the Financial Advisory and Intermediary Services (FAIS) Act and the Banks Act.

“Davids, a pastor at New Direction Grace Ministries in Parow, Cape Town, was allegedly running a Ponzi scheme whose investors were mainly government employees who had retired or resigned from the service,” Ramovha said at the time.

READ: &39;Most hated man in America&39; arrested for Ponzi scheme

In July last year, Platinum Forex Group’s R100-million worth of assets were frozen on the order of the Western Cape High Court following the National Director of Public Prosecutions’s application for a preservation order in terms of the Prevention of Organised Crime Act, Ramovha added.

Davids’s case has been postponed to January 18 next year to allow for further investigations.

The Hawks have urged members of the public who have been victims of the Platinum Forex Group to come forward and make contact with the investigating officer, Lieutenant Colonel J Hardenberg on 021 918 3354 or e-mail [email protected]