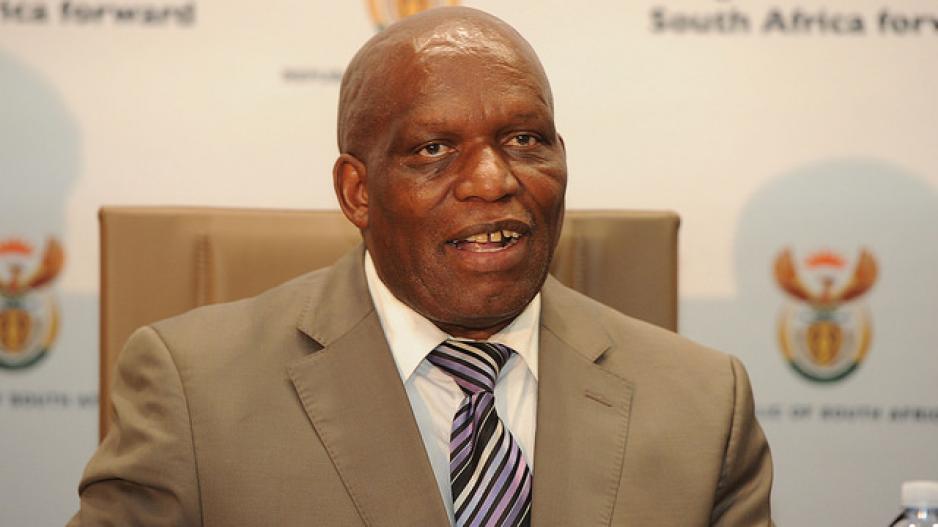 Agriculture Minister Senzeni Zokwana said the ANC is not likely to approve any expropriation of land from white farmers without paying compensation.

CAPE TOWN - The African National Congress (ANC) is not likely to approve any expropriation of land from white farmers without paying compensation, the agriculture minister said after President Jacob Zuma mooted such an idea.

Faced with opposition mainly from ANC's urban base, Zuma appealed to the rural poor in February with promises to seize land without paying the owners and then handing it out.

Agriculture Minister Senzeni Zokwana said the ANC was unlikely to back such a policy at a party conference in June and July, particularly given government efforts to attract investment.

"I don’t think so," he told Reuters on the sidelines of an agricultural conference and exhibition when asked about the possibility of seizures.

"It will be challenged in the courts. You would need to first amend the constitution to do that."

"The issue is that to attract investors in any industry you need policy certainty. If you are not sure whether you will find your farm tomorrow or you will find shacks around it, you will not invest in that land," he added.

Analysts have said they did not expect farm seizures in South Africa, where most agricultural land is still owned by whites more than two decades after the end of white rule.

Violent seizures in Zimbabwe sent its economy into tailspin. But analysts said that even talking about the idea of expropriations in South Africa unnerved investors.

The Department of Rural Development and Land Reform says only 8 million hectares of arable land has been transferred to black people since 1994, less than 10 percent of the 82 million hectares available and a third of the ANC's 30 percent target.

On a government proposal to establish a strategic grain reserve, Zokwana said one of the aims was to have enough maize to satisfy domestic demand for 120 days, which equates to about 3.5 million tonnes at current consumption rates.

"If you can have a cushion of 120 days, then you won't have a situation where you have no maize at all," Zokwana said, although he said commercial farmers with whom he discussed the idea opposed it, saying it risked distorting the market.

Zokwana said one proposal involved buying surplus maize from smallholders who lacked storage facilities but were producing more than needed, as yields rose with the use of genetically modified (GMO) crops and improved farming techniques.

Neighbouring Zimbabwe and Zambia both hold such reserves. But it would require a major policy shift in South Africa, where agriculture is driven by market forces not state purchases.

A strategic grain reserve usually requires a government to buy and store crops, releasing them at times of need.

Zokwana said private business could have a role in setting up the strategic reserves, but did not give details.