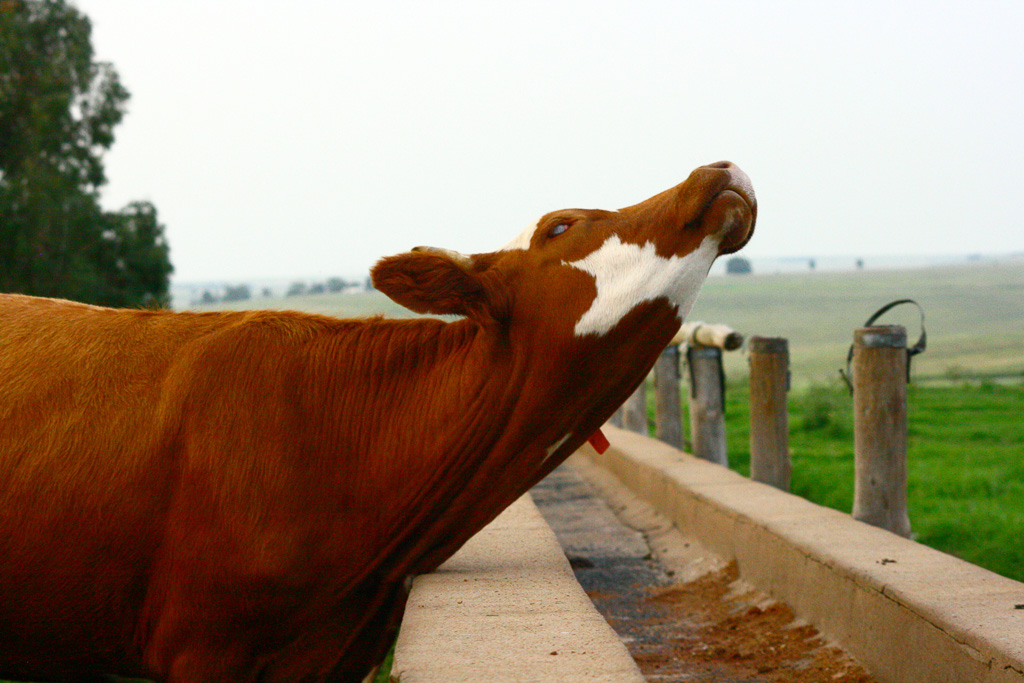 JOHANNESBURG – The Portfolio Committee on Agriculture has voiced its support for the investigation into Gupta-linked Estina Dairy Farm project at Vrede in the Free State.

The National Prosecuting Authority (NPA) announced it would investigate the farm project after the Asset Forfeiture Unit said it had seized the farm in a bid to recoup about R1,6-billion in looted state funds on Saturday.

The parliamentary committee praised the investigation announced by the NPA.

It says it has been following developments closely and noted the responses from the province to allegations of corruption, mismanagement of the farm animals and claims of rotting carcasses at the farm.

READ: Is the net about to close on Zuma and his Gupta patronage network?

Reports previously suggested the farm was a scheme to defraud and steal money from the Free State Department of Agriculture.

The farm was allegedly used as a front to fund the Gupta wedding that took place at Sun City in the North West.