AgriSA denies 'dress in black' campaign is for white farmers 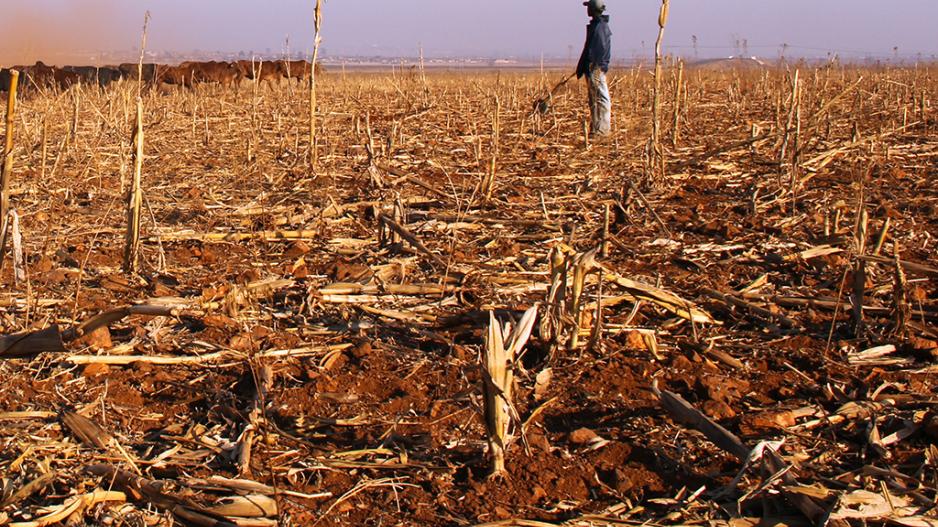 File: As cities continue to develop and spread, they're taking up more land and impacting on environments

JOHANNESBURG - AgriSA denies that its call for South Africans to wear black tomorrow, in protest against farm murders, is driven by bias towards white farmers.

This is @afriforum stats on rise in farm attacks & murders.
They’re launching civil motion of no confidence in FikileMbalula.@eNCA pic.twitter.com/8ALsltVHD6

AgriSA estimates that 71 farmers have been killed and 341 have been attacked this year alone.

"So we&39;re representing all creeds in the spectrum and proportionally in agriculture.

"It is actually more dangerous to be a farmer in South Africa than elsewhere in the world. So that is the plea for all South Africans farm workers included to actually become aware of this issue," he said.

Our farmers are responsible for our lives. They provide the food that we eat. Protect our farmers by wearing black on Monday. FarmMurders

The &39;dress in black" campaign on Monday follows the recent attack on Joubert Conradie on his Klapmuts farm in the Cape. His death led to an emotional outpouring from many South Africans.

I’m so blown away about the senseless murder on Joubert Conradie on his farm early this Morning. Lovely family man taken so soon. RIP

FARM MURDER: Today was Joubert Conradie, funeral he was killed on his farm on the 23 October 2017. My God give the family comfort now. pic.twitter.com/dBmZ0gVbwM