Aids conference kicks off in Durban 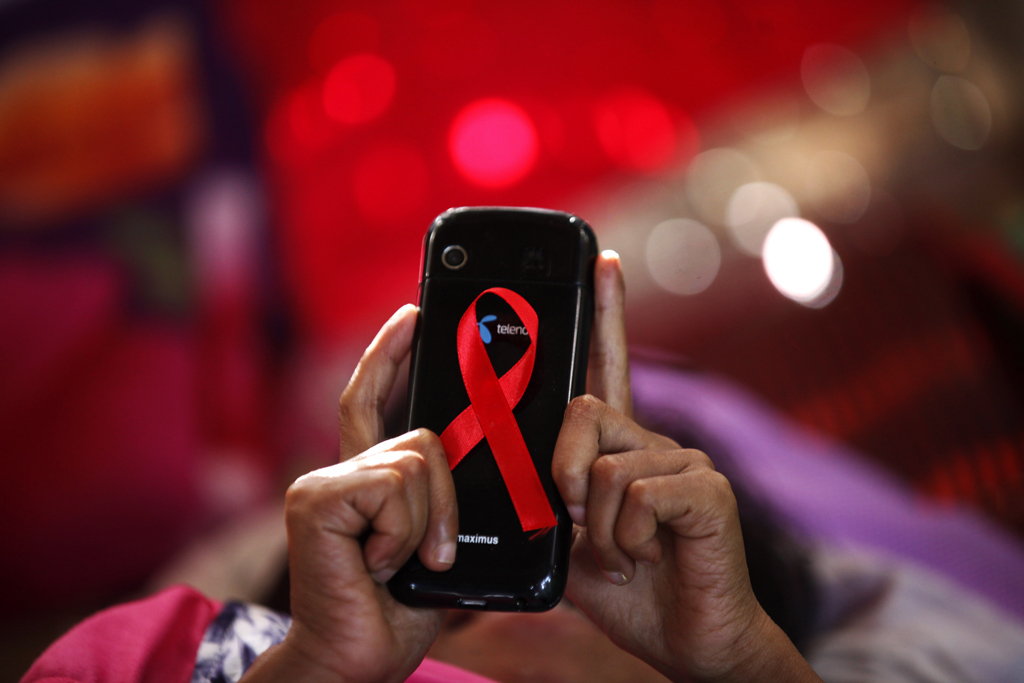 A child living with HIV uses her mobile phone decorated with an AIDS ribbon while lying on her bed at the HIV/AIDS Care Center, a hospice run by Myanmar's opposition leader Aung San Suu Kyi's NLD Party, in Yangon, 1 December 2014.

DURBAN – South African officials are hoping the 2016 International Aids Conference will inspire new ideas in the global fight against HIV.

The conference starts in Durban on Monday, with more than 18,000 delegates expected to attend the five-day event.

Among the delegates will be UN Secretary-General Ban Ki-moon, Prince Harry, Charlize Theron and Elton John.

Security in and around Durban’s International Convention Centre (ICC) will be at an all-time high following recent terror attacks around the world.

“Given some unsettling developments globally, AIDS 2016 is indeed a beacon of hope for the world: a gathering that proves that we can work together – across geography, nationality, class and race – to confront challenges that affect all people on our planet,” said Minister in the Presidency Jeff Radebe.

After the recent terror attacks in France and Bangladesh, as well as the ongoing instability in Turkey, there will be increased police patrols in and around Durban’s ICC.

Several roads will be closed and traffic diverted.