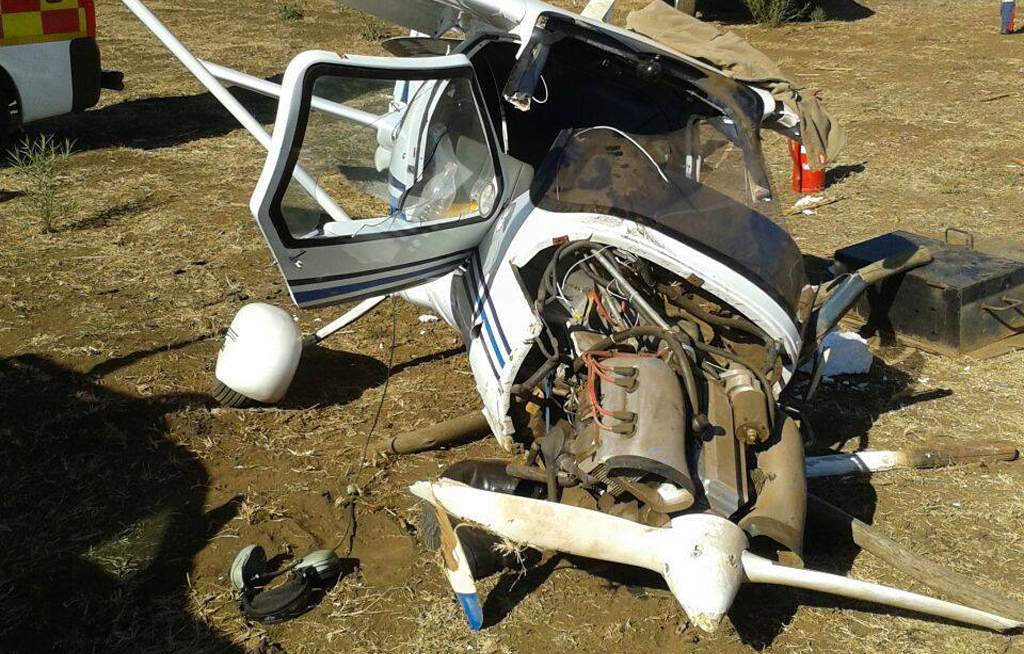 Netcare 911 responded to a scene of a light aircraft crash which occurred at the Kitty Hawk Aerodome in Pretoria East on Thursday resulting in the death of one man.

PRETORIA - A light aircraft crashed at the Kitty Hawk Aerodome in Pretoria East on Thursday morning resulting in the death of a sixty-four-year-old man, according to emergency services.

Netcare 911 reported in a statement that the man was fatally injured when the light aircraft crashed shortly after take-off at the airstrip.

There was one other passenger who sustained minor injuries. The man was declared dead at the scene after 45 minutes of CPR according to paramedics.

Aviation authorities are investigating the cause of the crash.