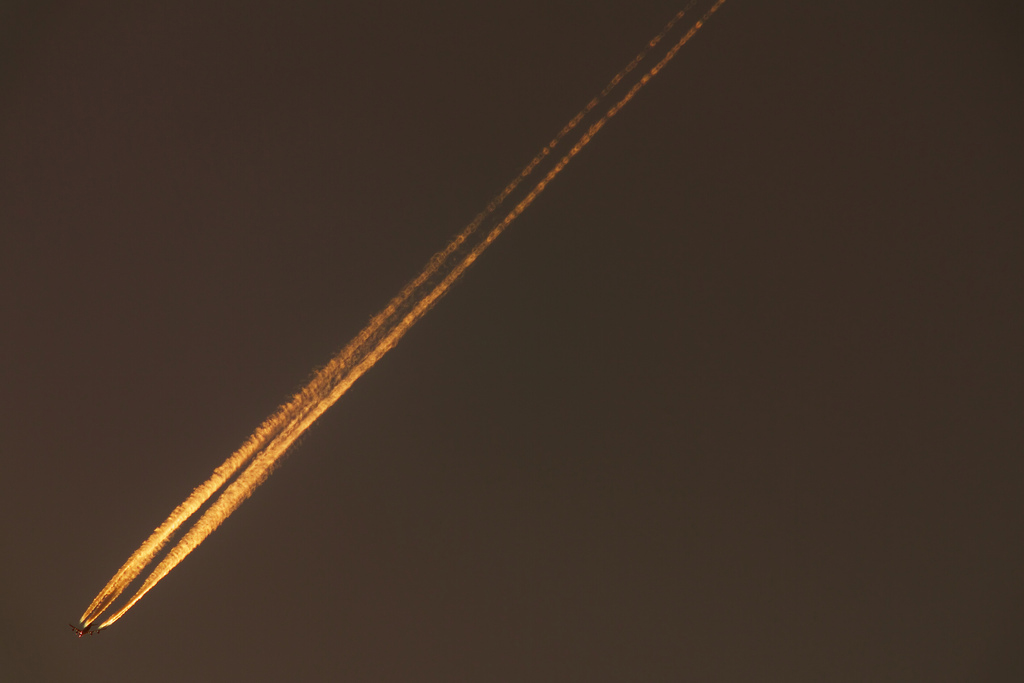 South African National Defence Force (SANDF) said in a statement that the aircraft was conducting a routine night flight exercise.

The pilots were recovered by the Base Rescue Capability with both having sustained varying degrees of injuries and they are currently hospitalised.

It was further stated that Internal SANDF processes have been initiated to convene a Board of Inquiry to determine the cause of the accident.