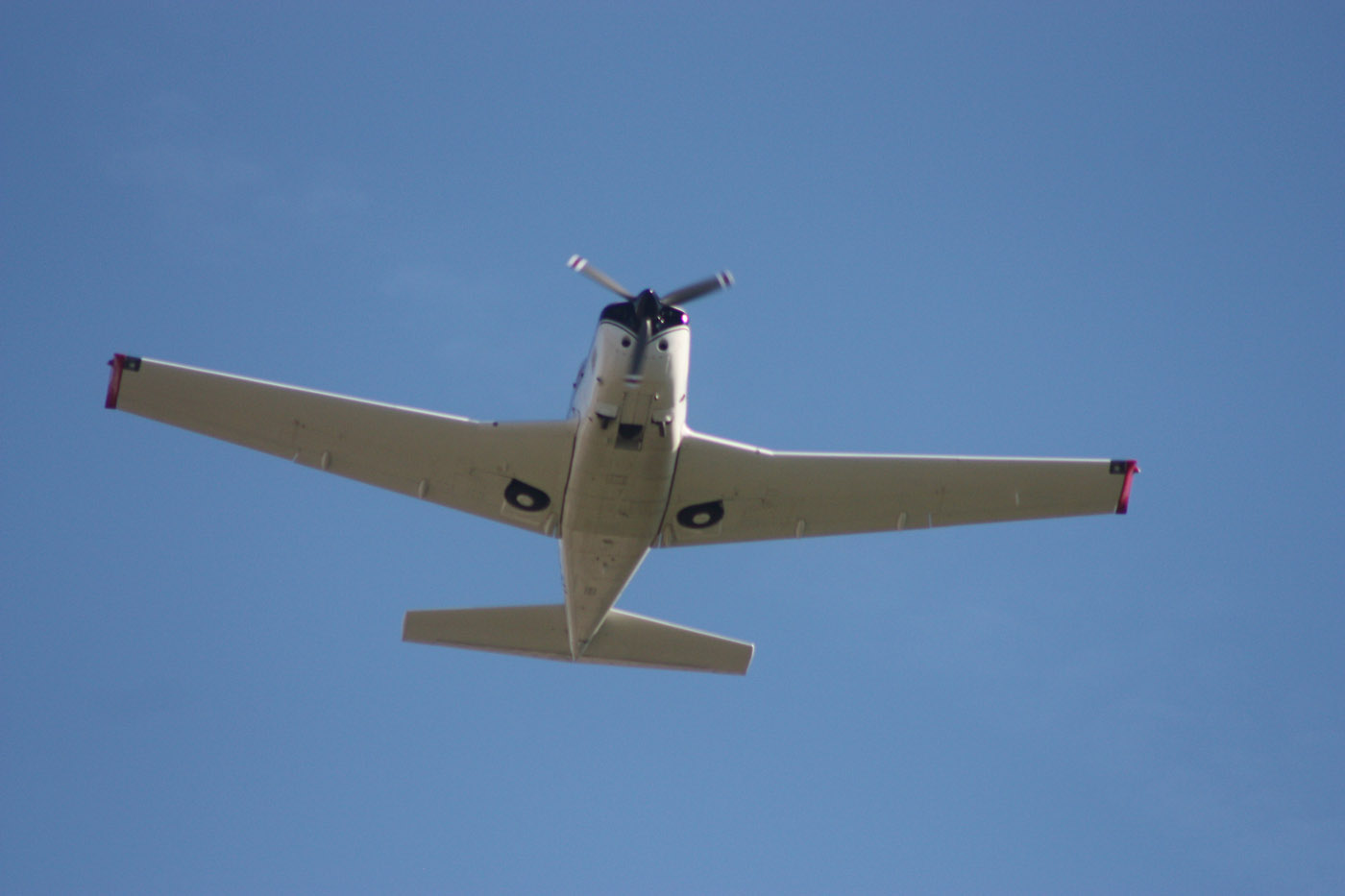 File: A Beech A-35 plane that left Kalispell, Montana on Saturday for Lynden, Washington crashed, with the sole survivor, a teenage girl walking to safety.

PORT ELIZABETH - Two women, aged 54 and 75, died after a light aircraft in which they were travelling, crashed into the Outeniqua mountains in the Eastern Cape on Wednesday.

The South African Civil Aviation Authority (CAA)  confirmed that the aircraft crashed near Hankey, around 30kms from Humansdorp.

A third occupant of the plane, a male, was airlifted by an SANDF helicopter to Greenacres Hospital in Port Elizabeth, in critical condition.

The man had piloted the Cessna 182 before it went down.

A small dog was also on board and survived the crash.

The trio were en route from Graaff-Reinet to Pletttenberg Bay.

The plane crashed north of the N2 Port Elizabeth highway at around 12:30pm. The cause of the accident is unkownn, and names of the victims are yet to be released.

CAA spokesperson Kabelo Ledwaba said, "The cause of the accident is being investigated by the CAA."