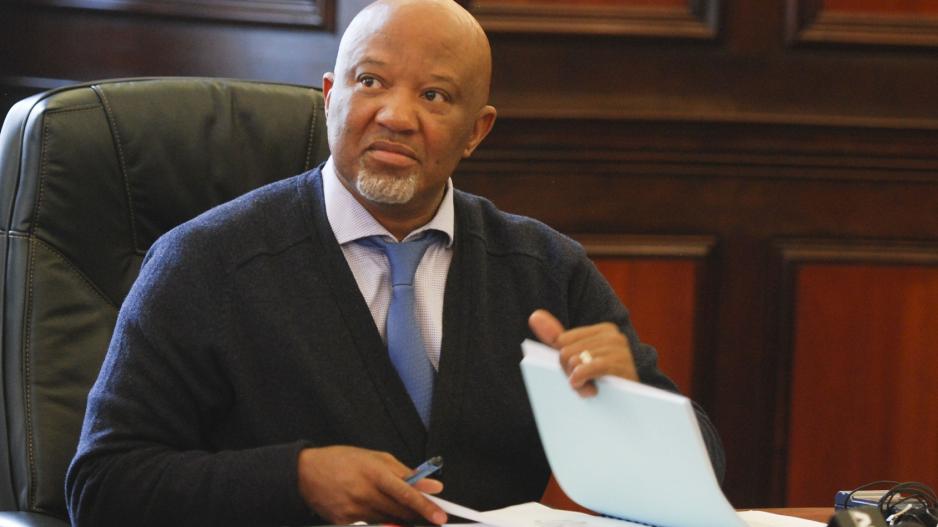 Deputy Minister of Finance Mcebisi Jonas during a board meeting with South African Airways on September 09, 2016 in Pretoria.

JOHANNESBURG – Businessman Ajay Gupta, in a sworn affidavit, has claimed that he had neither met with Deputy Finance Minister Mcebisi Jonas, nor offered him the job of finance minister, EWN reported on Friday.

This follows Finance Minister Pravin Gordhan's approach to the courts seeking an order that would declare it unlawful for him to interfere in the decisions taken by financial institutions with regards to their continued relationship with Gupta-owned Oakbay.

The institutions had cited “associated reputational and business risk" in their decisions to terminate dealings with Oakbay.

Gupta, in denying the meeting with Jonas ever took place, accused the deputy finance minister of blatant dishonesty and challenged him to prove otherwise.

He stated that claims of a  meeting were part of a hidden agenda to build additional adverse publicity in the media against his family, as part of "political machinations playing out in the South African landscape".

Jonas claimed he was offered the finance minister post at the Guptas' Saxonwold home days prior to the dismissal of Nhlanhla Nene.

He also claimed to have been offered a substantial sum of money to accept the post.

Duduzane Zuma, President Jacob Zuma’s son, who had business dealings with the Guptas, stated in a confirmatory affidavit that Gupta was never present during a meeting he had with Jonas.

In her report on state capture‚ then public protector, Thuli Madonsela, noted that Jonas had met with Duduzane Zuma, businessman Fana Hlongwane and Ajay Gupta at the Gupta estate on October 23, 2015.