AKA slapped me at nightclub: Cassper 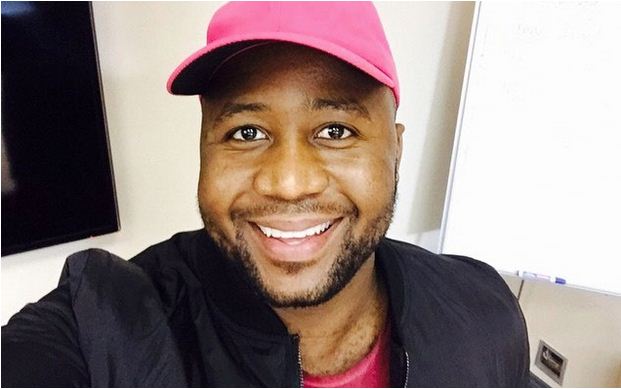 JOHANNESBURG - Rapper Cassper Nyovest (Refiloe Phoolo) took to Twitter in the early hours of Friday morning, where he claims AKA (Kiernan Forbes) walked up to him and slapped him at a nightclub.

So @akaworldwide comes up 2 my table in a club&slaps me. You&39;ll probably deny this like you always do but its fine. Just want u 2 know this.

You can slap me all you want my brother but you can never take my joy. God bless you and I love you. @akaworldwide pic.twitter.com/3ZBo5DwYDv

Carry on treating human beings like this and we will see where you&39;ll end up. @akaworldwide pic.twitter.com/c7VXbElPEH

The alleged altercation took place at a nightclub, which AKA and Khuli Chana attended after performing at the highly anticipated, Analogue Nights party. AKA also took to Twitter in response to Cassper&39;s allegations.

I need to clear the record. These are false allegations. I DID NOT slap the shit out of someone tonight. I do NOT condone violence.

This is not on. I&39;m a role model. A public figure. I would never do such a thing.

THERE WAS NO FIGHT TONIGHT. I have so much to look forward to, I don&39;t do stuff like that.

It&39;s no coincidence that this saga suddenly happens and there&39;s an event around the corner that needs promotion.

Fans of both rappers also weighed in...

Cassper and Aka last night what really want down The slap pic.twitter.com/j7D0TSwi7Z

Cassper went home and was on the floor like pic.twitter.com/2B3Ef9CZJJ