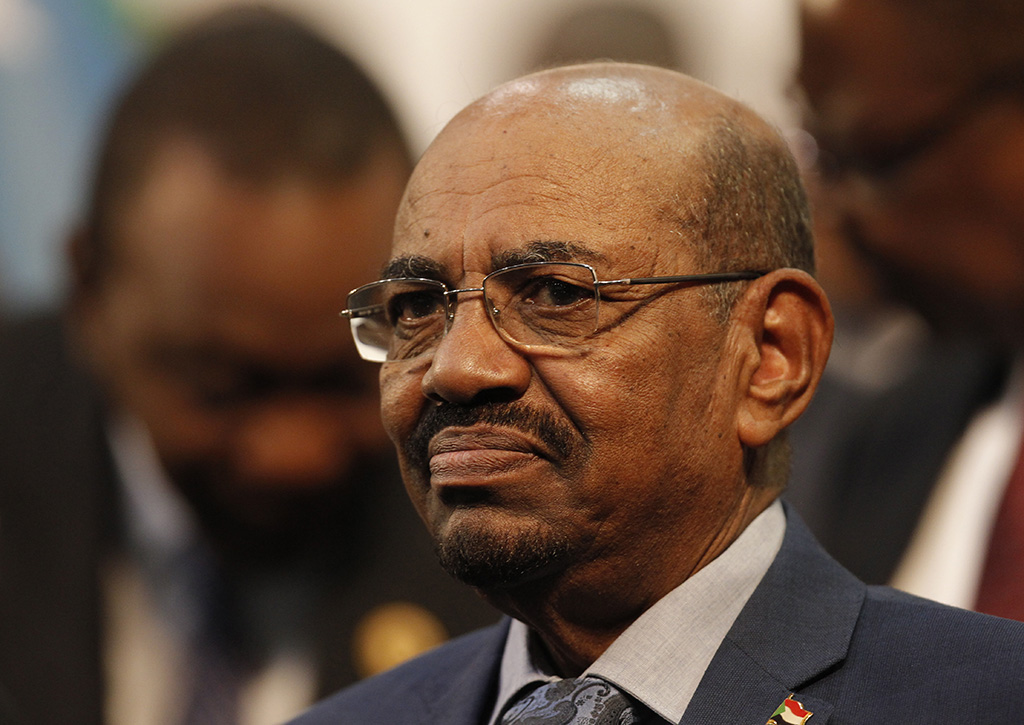 BLOEMFONTEIN --- The Southern Africa Litigation Centre (SALC) says the question on whether Sudanese President Omar al-Bashir should have been arrested while in South Africa centres not around whether he would have been prosecuted in the country’s courts but rather that he should have been handed over to the International Criminal Court (ICC), for prosecution .

Advocate Wim Trengove was making this submission at the Supreme Court of Appeal in Bloemfontein.

That’s where government is appealing a ruling by the North Gauteng High Court that Bashir should have been arrested when he attended the African Union (AU) summit in SA in June last year.

It said South Africa as a signatory of the Roman Statue was obliged to apprehend the Sudanese president.

Bashir is wanted by the ICC for genocide, war crimes and crimes against humanity committed in Sudan&39;s Darfur region.

Earlier, advocate Jeremy Gauntlett, representing government , argued that there was no obligation on South Africa to arrest Bashir referring to the fact that a notice was gazetted six days before Bashir arrived stating that all delegates at the summit will enjoy diplomatic immunity.

He also argued that the Immunities Act, which is South African law that was put in place six months before the country become the first African signatory to the Roman Statue, essentially granted sitting heads of state immunity from prosecution.

But Trengove described Gauntlett’s argument as absurd saying it cannot be in the interest of justice that a sitting head of state who is wanted for genocide, use his right to diplomatic immunity to escape arrest.

The SALC wants the appeal to be dismissed saying it does not have reasonable prospects of success.

It also argued that the ICC warrant for Bashir&39;s arrest concerns "genocide….that is still happening"