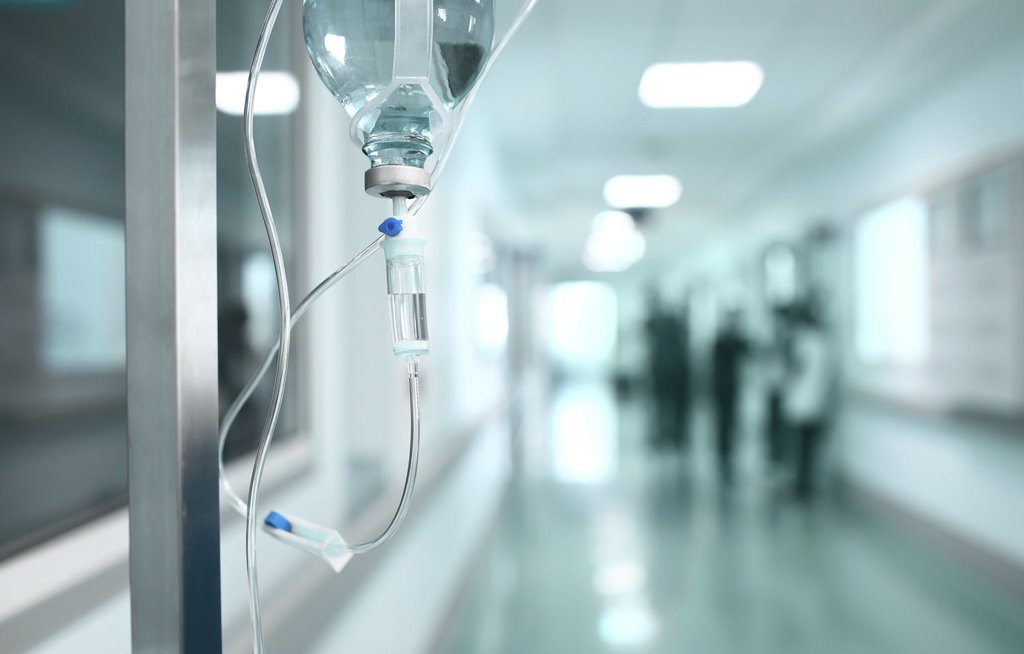 Uganda's health minister disguised herself as a patient and caught two medical workers demanding a bribe for free government services.

JOHANNESBURG - Explosive details of a Special Investigating Unit (SIU) report on massive corruption within the Gauteng Health Department that was quietly shelved have been revealed by civil society organisations keen to expose rot amounting to about R1.2 billion.

Section 27, the Treatment Action Campaign (TAC) and Corruption Watch on Thursday made public the 122-page report documenting widespread corruption and gross financial mismanagement, which took place within the department from 2006 to 2010.

Now they are calling for swift action against former Health MEC Brian Hlongwa and other implicated officials, as well as intervention by the Asset Forfeiture Unit and other authorities, who have been asked to respond by 27 June.

The original investigation was commissioned by a presidential proclamation in 2010.

Back then, Corruption Watch, TAC and Section 27 regularly asked the SIU for updates on the progress of the investigation, but were met with silence.

The report took seven years to finalise and was eventually presented to then President Jacob Zuma on 29 March 2017. Yet nothing was made public and no action was taken.

Now, more than a year later and following a Promotion of Access to Information Act (PAIA) request, the Presidency released the report to Section 27, who have made the damning findings public.

Corruption Watch executive director David Lewis said the delaying of the report had been extremely frustrating.

“This has abetted the extraordinary impunity enjoyed by major alleged perpetrators, at least one of whom, Brian Hlongwa, the former MEC for Health in the Gauteng government and now the ANC chief whip in the Gauteng Provincial Legislature, continues to occupy high political office,” Lewis said.

He said much of the misconduct involved the procurement of goods and services by the Gauteng Health Department, with the deals benefiting companies and government officials through collusion.

At least another 10 other former officials are implicated in financial misconduct, with a few having been lightly disciplined after inquiries, while others were allowed to resign and walk away.

“It appears that the Gauteng government failed to refer any of this conduct to the criminal justice authorities, and quite a few people who were implicated were never investigated so we will also be following that up,”  Corruption Watch’s Kavisha Pillay.

She said the TAC and Corruption Watch have this week written to the Johannesburg Director of Public Prosecutions, where criminal matters from the SIU report were referred for further investigation.

The Anti-Corruption Task Team (ACTT) and the Asset Forfeiture Unit (AFU) were also made aware of the information and a second letter was sent to the AFU, as assets held by Brian Hlongwa and 3P Consulting are currently in dispute.

3P Consulting and its directors have been fingered in five of the 10 matters reported on, along with a network of other private sector participants clustered around 3P Consulting. Their conduct has also been referred to the authorities.

Section 27’s Mark Heywood said: “This is a textbook example of state capture in practice – happening before the time we even started talking about it. And what’s important to note is that it’s not unique to Gauteng. Now that we have things out in the open in black and white, it needs to be slapped down in other provinces.”

Alleged kickbacks received by key public officials included free overseas holidays and a R7.2-million house in an upmarket suburb was allegedly bought for Hlongwa in 2009.

Anele Yawa, the general secretary of TAC, said there was a direct connection between the current devastating financial crisis in the Gauteng Health Department and the rampant corruption that had gone on for years.

“The Gauteng health system is in crisis. Patients’ needs are growing, yet critical posts are being frozen; community health workers are unpaid; critical institutions like the NHLS and SA National Blood Service are owed billions and their viability is threatened. And despite all this, several implicated officials remain in high office. This sends the message that crime does pay,” Yawa said.

Explosive details of a SIU report on corruption within the Gauteng Health Department have been revealed by civil society organisations keen to expose financial misconduct amounting to about R1.2-billion. Corruption Watch&39;s Kavisha Pillay joins us on NewsNight. Courtesy DStv403 pic.twitter.com/IAiqDVKt9P