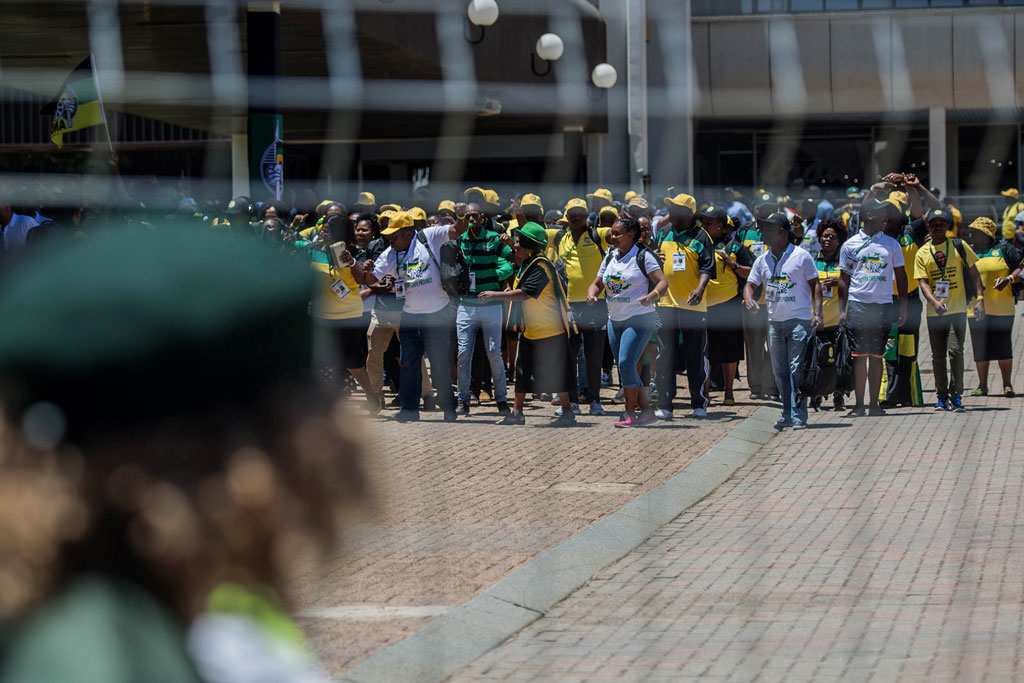 ANC supporters gather in Nasrec on December 16, 2017, during the 54th ANC National Conference.

JOHANNESBURG - Accreditation of ANC delegates has officially closed at the University of Johannesburg (UJ).

However, ANC deputy secretary-general, Jessie Duarte says the issue of accreditation is not yet finalised.

{JUST-IN} ANC54 DSG Jessie Duarte says Credentials are not yet ready. This is going to be the biggest bone of contestation in Plenary.

ANC54 Outgoing DSG Jessie Duarte: We are pleading with you comrades to continue with programme this way & we plead for flexibility.

The conference has, however, kicked off with President Jacob Zuma addressing delegates.

Some disgruntled party members want to lodge complaints about their branches, which are not meant to be at the conference.

Some are even saying they want their branch delegates to be removed from the gathering.

The disputes are mostly about the legality of the members representing them.

Ward 11 Polokwane Limpopo Sub-region delegate says she was told there&39;s no delegate for her ward. Not accredited &39;I am hurt&39; ANC54 pic.twitter.com/dr8g2RpJiU

"If they know you have a dispute and you support CR, they don&39;t attend to your dispute." Unhappy delegate at UJ ANC54

Another delegate at UJ, from Tshwane, says they want their branch delegate to be removed from conference ANC54 pic.twitter.com/1aYOqzvs6G