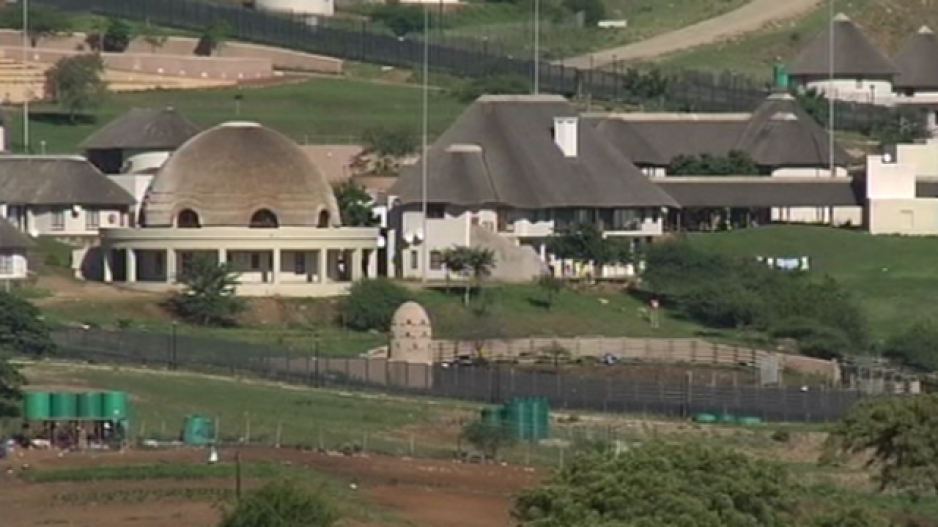 PARLIAMENT - The ANC has waited until the eleventh hour, to announce the names of seven MPs to deal with the Public Protector&39;s Nkandla report, and the investigation that took the Public Protector over a year to complete, is expected to be probed by Parliament in less than a week.

The ad hoc committee is expected to meet for the first time later this week to elect a chairperson and decide on its schedule. But the DA says the April 30 deadline is not enough time to investigate the matter.

The opposition wants the committee&39;s lifespan to be extended to May 5.

When the Public Protector released her report into the R246-million upgrades of the President’s home in Nkandla, the Speaker of Parliament agreed to set up a committee to interrogate her findings.

Thuli Madonsela found that President Jacob Zuma unduly benefitted from the upgrades and advised that a portion of the costs be repaid.

With only hours to go before Parliament was expected to form a committee to probe the report&39;s findings, the ANC submitted the names of its seven MPs to sit on that committee.

The names which have been recommended for appointment to the Committee are:

The ruling party denies claims that it purposefully delayed selecting its members, saying it had to take its time choosing the best and most senior MPs for the job.

The DA wants the committee&39;s work to be extended until right before the elections.

“If the ANC opposes this legitimate request it will then be as clear as day that it’s intention has always been to delay the start of this committee and prevent it from eliciting answers President Jacob Zuma,” DA parliamentary leader Lindiwe Mazibuko said.

The ANC however, says the DA has ulterior motives.

“We are aware that the DA has been very anxious for this committee to start because they view it as an electioneering publicity tool and we can understand that some kind of nonsense they will be coming with ahead of the first meeting of this committee,” ANC parliamentary spokesperson Moloto Mothapo said.

If it doesn’t complete its work before the elections, the new Parliament will have to decide whether to form a new committee.