ANC on Bashir: 'ICC is no longer useful' 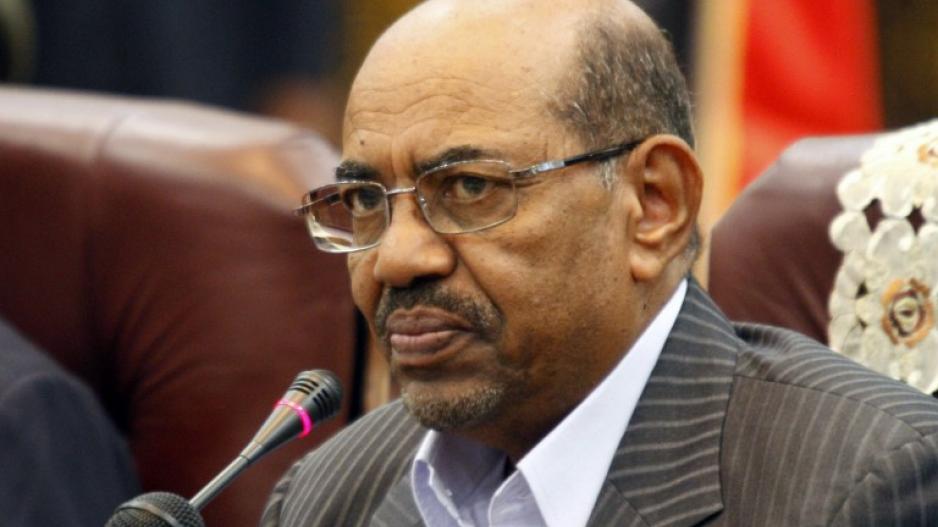 PRETORIA - The ANC has urged government to challenge the order to have Sudanese President Omar al-Bashir arrested in South Africa for alleged war crimes.

"The National Executive Committee holds a view that the International Criminal Court (ICC) is no longer useful for the purposes for which it was intended - being a court of last resort for the prosecution of crimes against humanity. The fact that compliance with the prescripts of the ICC is voluntary and countries can choose whether to be a signatory or not means that gross human violations committed by non-signatory countries go unpunished," the party said in a statement.

The ruling party called for a review of the statutes of the ICC to compel all member states of the United Nations to be signatories to the Rome Statute, which was adopted on July 1 2002.

The Economic Freedom Fighters appear to agree with the ANC, with party leader Julius Malema questioning the fairness of the ICC.

Speaking at an event at the University of Limpopo (Turfloop) on Sunday, Malema said the party doesn't support Bashir's actions, but questioned the ICC's motives.

The party said it would write to police commissioner, Riah Phiyega "

to urge her to display the political will to uphold the law, both domestic and international, and send a message that South Africa takes allegations of crimes against humanity and war crimes very seriously."

The hearing was postponed to Monday at 11:30am on Monday.

Malema: we do not promote what albashir did, but we can&39;t act on the instructions of imperialist forces. EFFSC

Malema: where is Tony Blair, where is George Bush? Why ICC is not taking warrants of arrest of these leaders? EFFSC

Malema: we are challenging leaders of AU to stand and tell South Africa that AlBashir is not visitor of South Africa but The AU

Apparently the NPA instructed police to arrest Al Bashir but were overridden by government. If true, surely a violation of NPA independence?

Since when does an AU agreement override an ICC warrant for arrest? OmarAlBashir