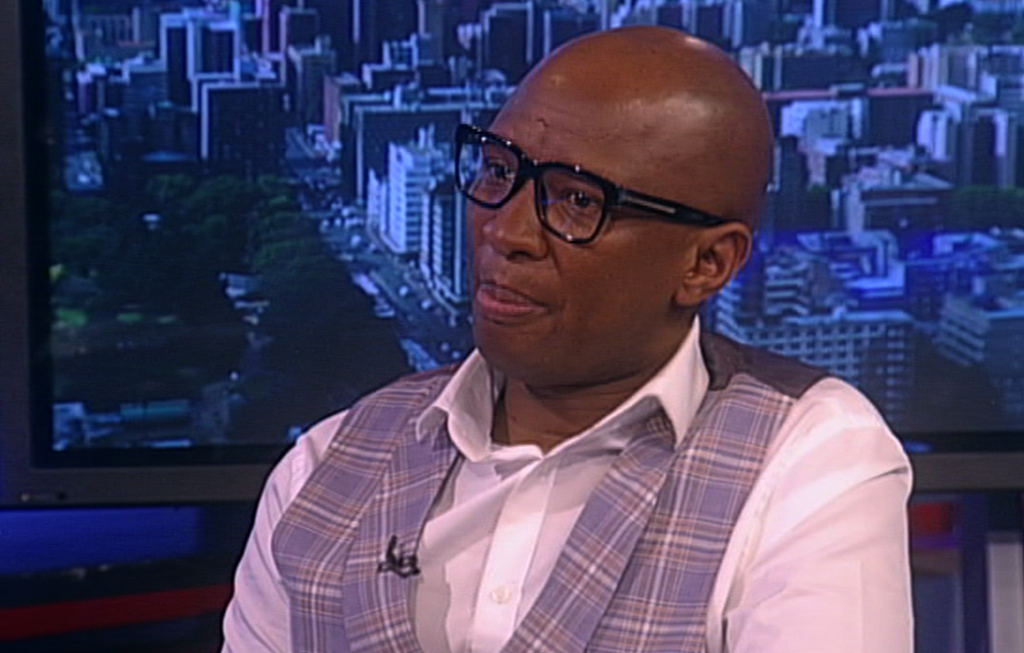 JOHANNESBURG - The ANC said on Friday it is looking forward to the release of the public protector’s state capture report.

However, the party adds, President Jacob Zuma and Minister Des van Rooyen are within their legal rights to dispute the report.

Public Protector Thuli Madonsela was expected to reveal the findings on Friday, her last day in office, and she called a news conference for later in the day after publishing a list of 23 cases on which she would report.

The list did not mention the Guptas, the family at the centre of the investigation into whether top political decisions, including cabinet appointments, have been unduly influenced.

ANC spokesperson Zizi Kodwa said the party was in favour of Madonsela releasing her findings, including information on the Guptas.

Both the family, which has wide-ranging business interests in South Africa, and the president have denied any wrongdoing.

The claims of undue influence have become known as "state capture".

"From our point of view, we are looking forward to the report because the allegations of corporate state capture are very serious," Kodwa said.

"...For us whether it is today, or any other day, we are looking forward to the release of the report."

Kodwa said he was not surprised that Zuma had sought a court order to block the report, as that was his right.

Zuma applied for that order on Thursday on the grounds that he had not had the chance to question witnesses and review any evidence that implicated him.

His aplication is due to be heard on Tuesday.