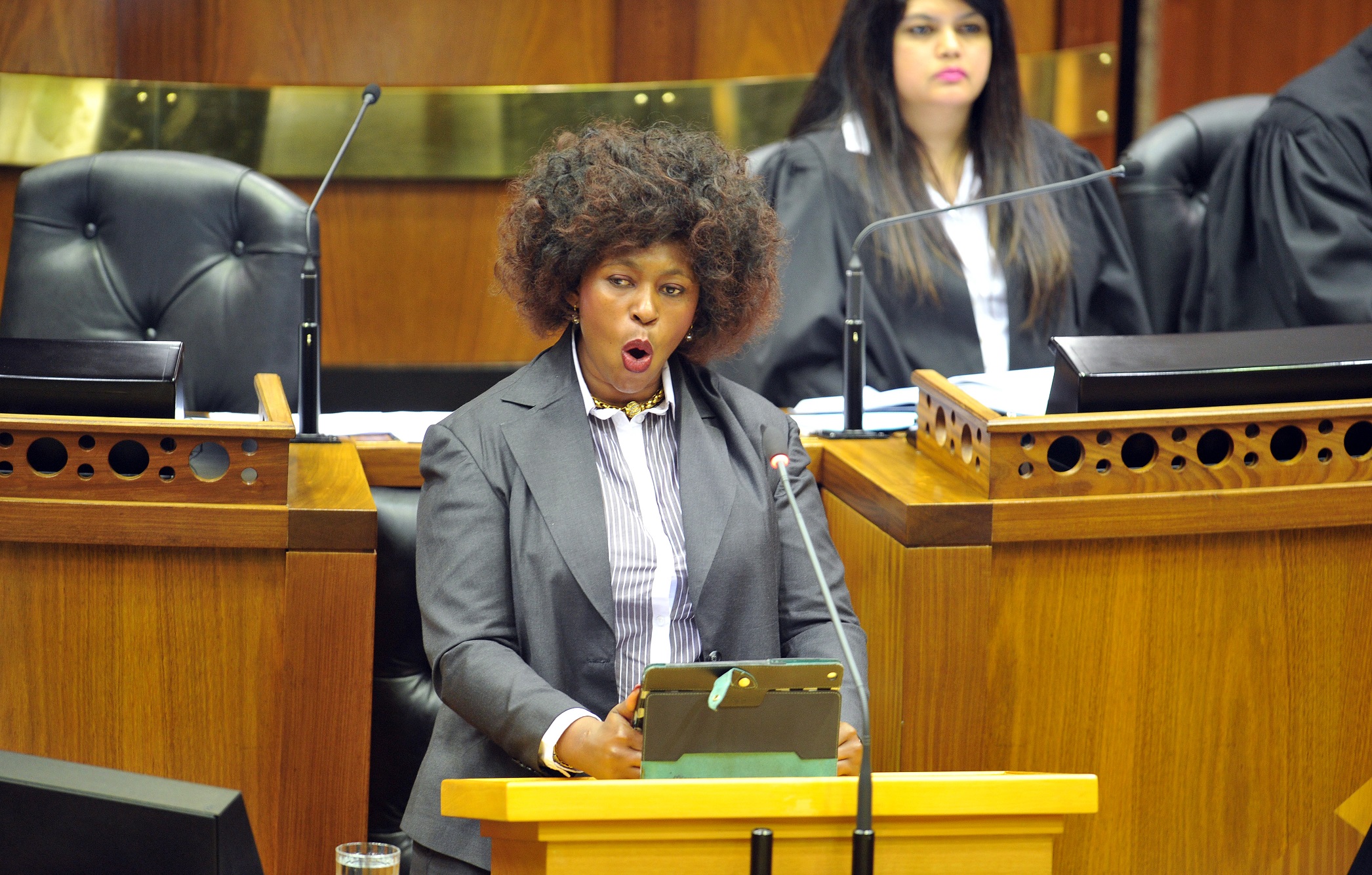 JOHANNESBURG – ANC MP, Makhosi Khoza has been removed as the Chairperson of the Portfolio Committee on Public Service and Administration, the ANC in Parliament said on Thursday.

“The Office of the ANC Chief Whip has received a directive from the organisation to relieve Dr Makhosi Khoza from her position as Chairperson of the Portfolio Committee on Public Service and Administration owing to the irretrievable breakdown of relations between herself and ANC members in the committee,” the ANC in Parliament said in a statement.

Acting ANC parliament spokesperson Nonceba Mhlauli, on Makhosi Khoza being fired as a chair for public service and administration. pic.twitter.com/Kl3oU9zEvN

The ANC said Khoza's public attacks have led her to alienate ANC members as well as those in her committee.

“The decision to relieve her as chairperson comes after numerous failed attempts by the leadership of the organisation to council her on her behaviour.”

Khoza, however, will remain an ANC MP “pending the outcomes of the disciplinary action taken against her by the organisation.”

WATCH: Khoza vows to keep fighting despite living on the run

Members of the ANC Study Group on Tuesday wrote a letter to Chief Whip Jackson Mthembu stating they have decided to “suspend all study group portfolio committee meetings.”

They raised their dissatisfaction about Khoza, who they believe contravened the ANC's disciplinary code.

Khoza has been a vocal critic of the ANC and its president Jacob Zuma, going as far as calling for his recall.

The outspoken MP has received death threats for her pronouncements.

In addition, the ANC in KwaZulu-Natal has called for Khoza to be disciplined.