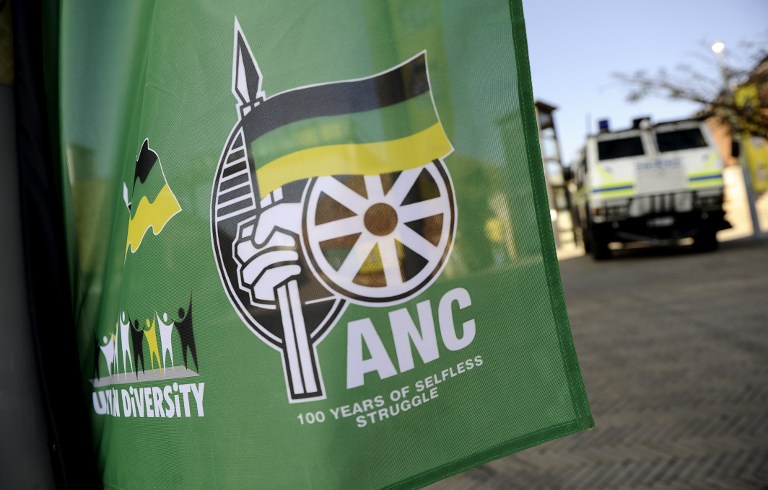 File: The start of the eighth African National Congress (ANC) provincial conference in the Western Cape has been delayed.

PIETERMARITZBURG – An African National Congress branch chairman was gunned down a few kilometres from his home in Edendale near Pietermaritzburg, police said on Thursday.

Police spokesman Constable Mthokozisi Ngobese said that Nathi Hlongwa was gunned down in a hail of bullets in the nearby Imbali township a few kilometres from his Edendale home on Wednesday night.

It was not immediately clear why he was in Imbali or what the circumstances surrounding his killing were.

“Police recovered 11 cartridges from the scene of the shooting in Imbali on Wednesday night. The deceased sustained gun wounds on (sic) his head,” said Ngobese.

Hlongwa was the ANC branch chairman for Ward 12 in the Msunduzi Local Municipality.

The ward has been subject to protests over the nomination of candidates and last week a number of ANC members marched on the ANC regional offices in Pietermaritzburg to demand that the leadership intervenes in the candidate selection process.

Hlongwa who was an uMgungundlovu District Municipality employee, was part of the group organising the Mandela Marathon set for August this year.

“This is a clear sign that his killing was a hit, somebody wanted him dead,” said one source who worked with him.

Police, however, would not be drawn into speculating on the matter.

“We have not been able to establish the motive for the killing and therefore cannot conclude that this was a hit,” said Ngobese.

It was not immediately known if Hlongwa was a candidate for the upcoming local government election.

Hlongwa’s killing comes after a council official from the same [ANC] region was killed in an apparent ambush.

Simo Mncwabe, who had resigned as a Chief Financial Officer in Mpofana Municipality (Mooi River), also died in a hail of bullets near Henley Dam outside Pietermaritzburg on Wednesday morning.