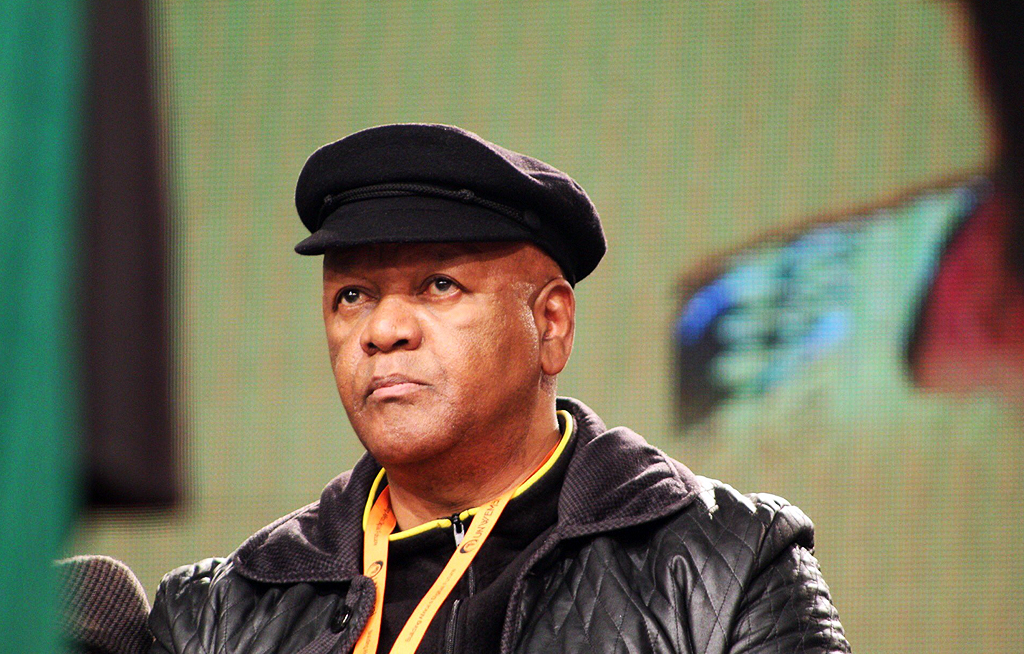 JOHANNESBURG - The African National Congress (ANC) is calling on law enforcement agencies to uncover the truth about the alleged corruption involving VBS Mutual Bank and a senior member of the party.

United Democratic Movement (UDM) leader Bantu Holomisa says he has evidence which could prove that former ANC Treasurer-General Zweli Mkhize was the one who pushed 14 municipalities to invest large sums of money with the bank, allegations he&39;s rubbishing.

VBS Mutual Bank is broke and has been placed under curatorship.

Naturally, those who have money in the bank are panicking.

The collapse of VBS came after National Treasury instructed 14 municipalities to stop making deposits into the bank.

Officials were breaking the law because the Municipal Finance Management Act does not allow for investments into a mutual bank.

Jeff Radebe, ANC head of Policy, says he is not familiar with the allegations, but law enforcement processes should be allowed to unfold in order to have proper information that can be acted upon.

"We should be very ashamed of what has happened there. So I do believe that law enforcement agencies must do their job and the inquiry that is unfolding needs to get to the bottom so that we can find out how did we get to such a sorry state of affairs," says Radebe.

Mkhize released a statement denying all the allegations.

When asked for an on-camera comment, there was an emphatic no from an ANC communications official.