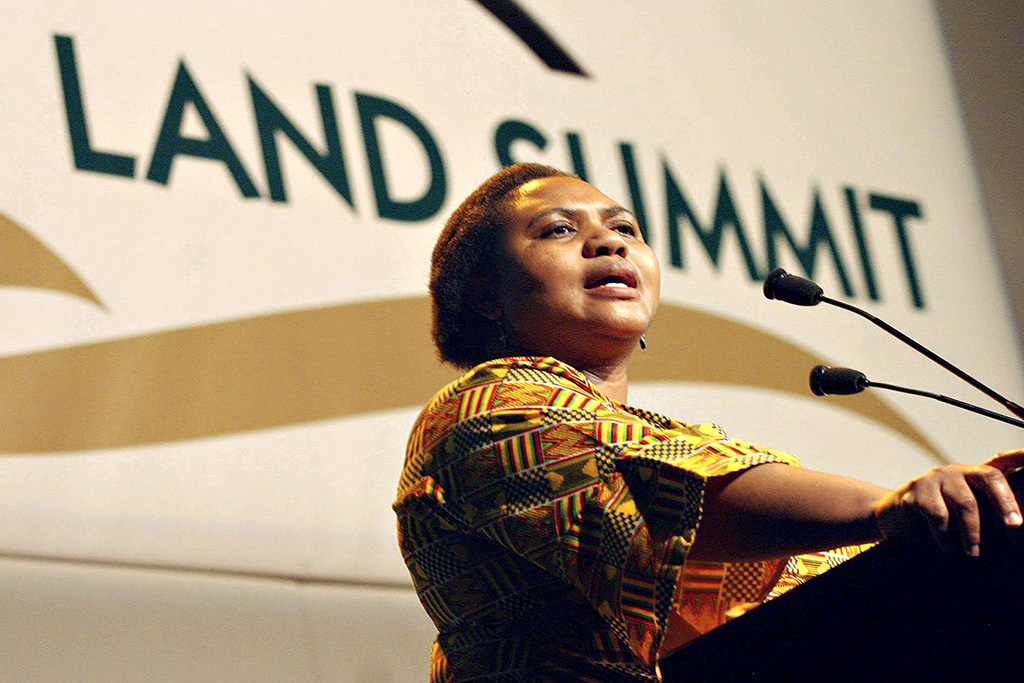 FILE: The ANC on Monday 06 June 2016 announced that National Assembly chairperson Thoko Didiza will be the party's mayoral candidate in Tshwane.

“At a meeting held on Sunday, comrade Didiza was presented to the Regional Executive Committee (REC) for consideration as ANC mayoral candidate for the City of Tshwane.

"The intervention was unanimously accepted by the REC and comrade Didiza is thus the ANC’s mayoral candidate for the city,” said ANC deputy secretary general Jessie Duarte.

She was speaking at a media briefing at Luthuli House in Johannesburg flanked by Gauteng ANC leadership, including chairperson Paul Mashatile and the Tshwane leadership which included current mayor Kgosientso Ramokgopa.

The party announced most of the candidates for the country&39;s major metros on Saturday, but Tshwane was not one of them.

“Comrade Didiza is a senior and seasoned leader of our movement with extensive experience in governance.

"Her nomination for mayoral candidacy demonstrates our commitment to strengthening the capacity of leadership at local government level across the board,” said Duarte.

“We are confident that once elected by the people of Tshwane, she will continue to build on the solid foundation laid by comrade Kgosientso Ramokgopa and his collective over the last five years.”

The announcement comes as tensions mount in the capital over the mayoral candidacy.

During a meeting at the Tshwane Show Grounds on Sunday, violence broke out in which -- the party says -- a member was killed and several others injured.

“The ANC condemns this behaviour in the strongest terms and will act decisively where it is proven that any of our members were responsible for the shooting,” she said.

She added: “The ANC calls for calm and discipline and we ask them to rally behind the decision of the organisation."