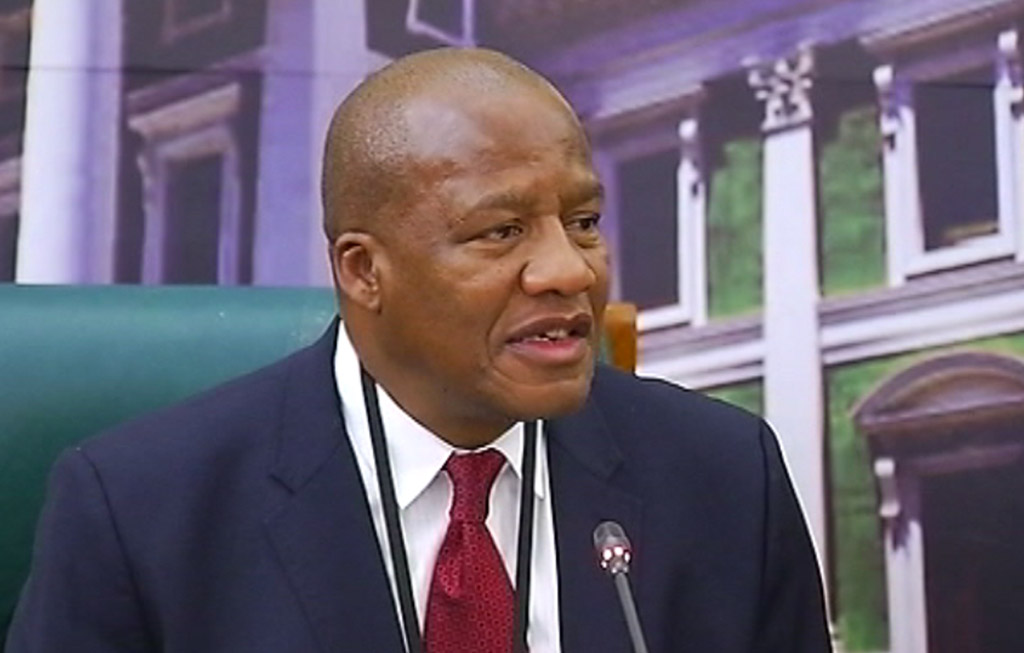 Parliament will again attempt to get the Division of Revenue Bill passed on Tuesday. PICTURED: JACKSON MTHEMBU, ANC Chief Whip

PARLIAMENT - The ANC caucus wants to set up a parliamentary ad hoc committee to look into party funding.

Mthembu says parties are too reliant on private donors.

READ: Zuma's attack on capital is digging South Africa into a deeper hole

Mthembu said,“Currently political parties are not required to disclose or report publicly on either the source of their finances or the uses to which funds are put. Consequently, disclosure rules and the exclusion of donors could, therefore, have to negate this perception.”

The state provides R150-million to be shared proportionally among the political parties in Parliament but Mthembu says this is not enough.

The matter of party funding has already been tabled for other political parties.

He explained,“The ad hoc committee would have to say what is the acceptable political activity, if the public were to fund the public, should be clear in its mind what it is that is they are funding so it’s one of the briefs that the ad hoc committee will have to assist us with so that we don’t fund everything and anything that parties are doing, what is it that parties are doing to enhance our democracy. “

Why now? On party funding. Mthembu: "Many policy resolutions we've not yet acted on. We now acting. These resolutions in interest of SA"

Civil society has been calling for the regulation of funding for years.

The ANC responded by saying, “We were also influenced by interactions with civil society, that have said to us, ANC are you against transparency?"

The motion to form an ad hoc committee is to be tabled in coming weeks.