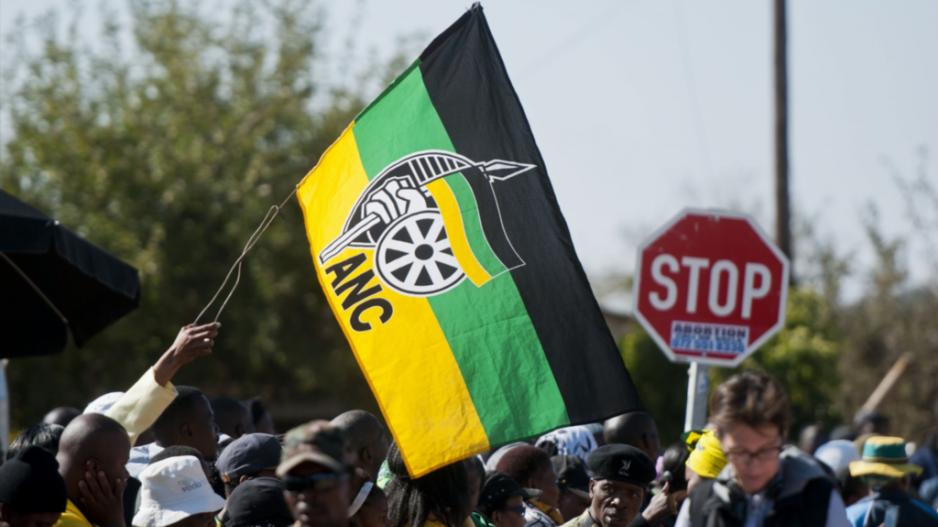 File image of the African National Congress (ANC) flag during the party's door-to-door elections campaign on 05 July 2016 in Tshwane.

CAPE TOWN – The African National Congress has condemned “in the harshest possible terms” the killing of more than 10 people in overnight violence in the Marikana informal settlement in Philippi East near Nyanga in Cape Town.

READ: DA says Marikana murderers 'must face the full might of the law'

“While the details around these deaths are still not quite clear, regardless of the circumstances, these mass murders – related or not – are criminal acts which must be punished using the full might of our law,” ANC spokesman Zizi Kodwa said on Saturday.

“The ANC calls on the community of Marikana, Philippi, Nyanga, and anyone else to come forward with any information they may have to assist the SAPS [South African Police Service] apprehend the perpetrators of these heinous crimes. Criminals live among our communities, they are harboured by us, and until society stands as one against this scourge it will not be defeated,” Kodwa said.

Residents say they're fed up of the poor police service they've received for a very long time. They're inside the police station. #Marikana pic.twitter.com/TZEvF9IAJ0

Earlier, police said 10 people had been shot dead in the Marikana informal settlement in Nyanga. The shootings took place on Friday night, the SAPS said in a brief statement on Twitter.

According to media reports, 11 people had been confirmed dead after one of two wounded people subsequently died.

Teams of detectives and various other units have reportedly been deployed in the informal settlement and search operations were continuing on Saturday.

It was reported that some of the victims were shot at a shebeen and others at a shack in the area.