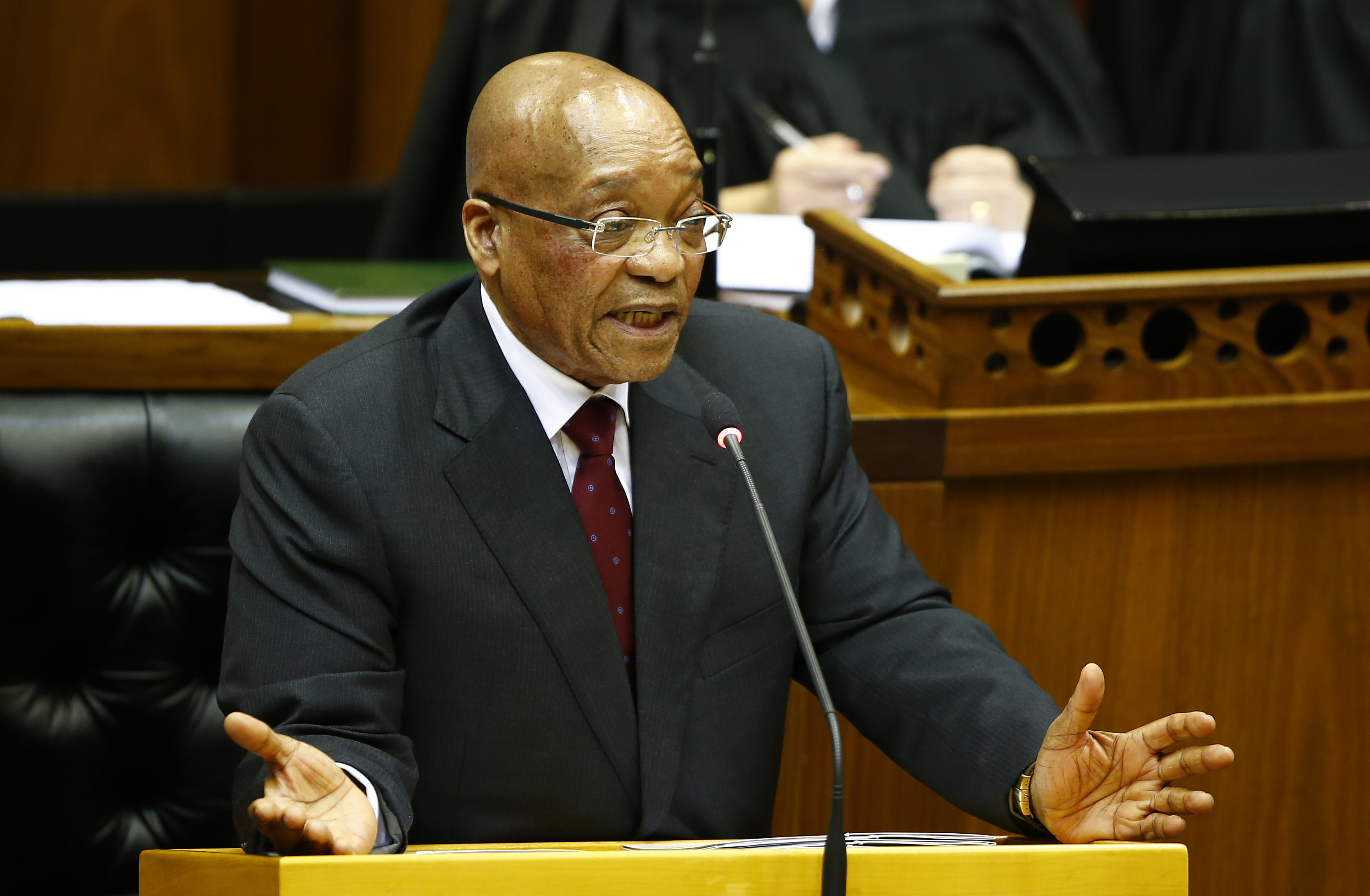 JOHANNESBURG – The African National Congress (ANC) said its confidence in President Jacob Zuma remains “unshaken” despite the Democratic Alliance’s (DA) effort to have dropped corruption charges reinstated in court while at the same time calling for a no confidence vote in parliament.

The ANC National Spokesperson Zizi Kodwa said on Tuesday in a statement that: “Today South Africans will once again be subjected to the frivolous antics and theatrics of the DA cloaked as democracy in the form of a motion of no confidence against President Jacob Zuma debate”.

Kodwa added: “This stunt follows a long line of similar fruitless and diversionary stunts that the South African people have had to endure from the DA since the days of then opposition leader in parliament, Lindiwe Mazibuko”.

Members of parliament will debate the no-confidence motion and a vote will be held thereafter.

The ANC has the majority in the House and is confident it will once again prevail.

“These debates became an annual feature of parliament and the current DA opposition leader has nothing new to offer except to continue this trend which always ends with humiliating consequences for the DA and the majority of members of parliament reaffirming full faith in President Zuma’s stewardship,” said Kodwa.

“Through these debates the DA makes an attempt, feeble as it may be, to win in parliament what they failed to win in the streets – the hearts and minds of the South African people.

“They will try once again to undermine the fact that an overwhelming majority of the voting population of this country reaffirmed its confidence in the leadership of the African National Congress and President Zuma less than 24 months ago.

“Because it is in their racist nature to assume monopoly of knowledge and wisdom, the party of white privilege will once again scorn the views of the majority of our people who have unequivocally said President Zuma must lead this country until 2019,” said Kodwa.

The DA has requested a secret ballot and that Cabinet Ministers be excluded because of a possible “conflict of interest”.

Kodwa said the DA knows that it “lacks superior arguments” to convince parliament and the South African people that President Zuma is not fit to lead, hence they will resort to desperate and unconstitutional measures by seeking to deny members of the Executive the right to participate in the debate.

“It is their hope that they can use ANC members, through the touted secret ballot, to bolster their non-existent arguments against President Zuma,” said Kodwa.

“The African National Congress has full confidence in President Jacob Zuma to lead South Africa as the country’s President. We will once again use the opportunity of the debate in parliament to reaffirm our unwavering support to President Zuma’s capacity to implement the National Development Plan, a sterling hallmark of his legacy – conceptualised by him to provide our nation with a long term, coherent plan to eliminate poverty and reduce inequality”.

Kodwa said the ANC “will use the occasion” to once again remind the DA that it has been during President Zuma’s tenure at the helm of this country that “we have seen our people living longer” due to, among others, government’s HIV-treatment programme which is the largest and most comprehensive in the world.

“We will take great pride in expatiating on the recognition and respect that President Zuma commands at a continental and global level as evidenced by his successes in conflict resolution and peacekeeping on the continent,” said Kodwa.

“His appointment as co-chair of the United Nations High-Level Commission on Health, Employment and Economic Growth with France’s President Hollande, speaks to the international community’s confidence in President Zuma’s ability to deal with matters that are of critical importance to the working class people of the world and humanity in general.”

Kodwa said the people of South Africa have seen these strides and have trusted Zuma and the ANC to continue with this work and “tackle the challenges that continue to plague us”.