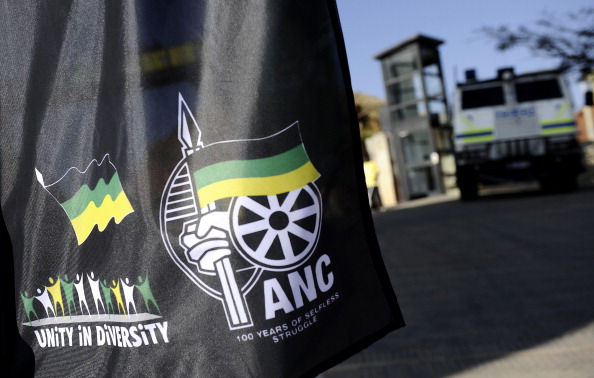 MBOMBELA – An ANC municipal councillor in Mpumalanga, arrested last week for allegedly raping a 16-year-old girl, has been placed on special leave by the party until the conclusion of the criminal case against him.

ANC spokesman in the Nkangala region Sello Matshoga, said the ANC viewed the rape case against the councillor, whom it named, and the abuse of women and children in general in a serious light.

“We did not suspend him but placed him on special leave, and he will not face an internal disciplinary hearing,” said Matshoga.

“He will not do his work as a councillor and will not interact with the community as an ANC leader until the conclusion of this case. We take this case very seriously because it will affect the ANC. We have appointed another PR [proportional representation] councillor in his place.

“If we did not put him on special leave, that would mean we don’t take this case seriously.”

“The case was postponed to June 23 for further investigations,” said Gqawa.

Matshoga last week told ANA that the ANC would suspend the councillor if it appeared that the State had a strong case against him, adding the party would also terminate his membership if the court later found him guilty of rape.