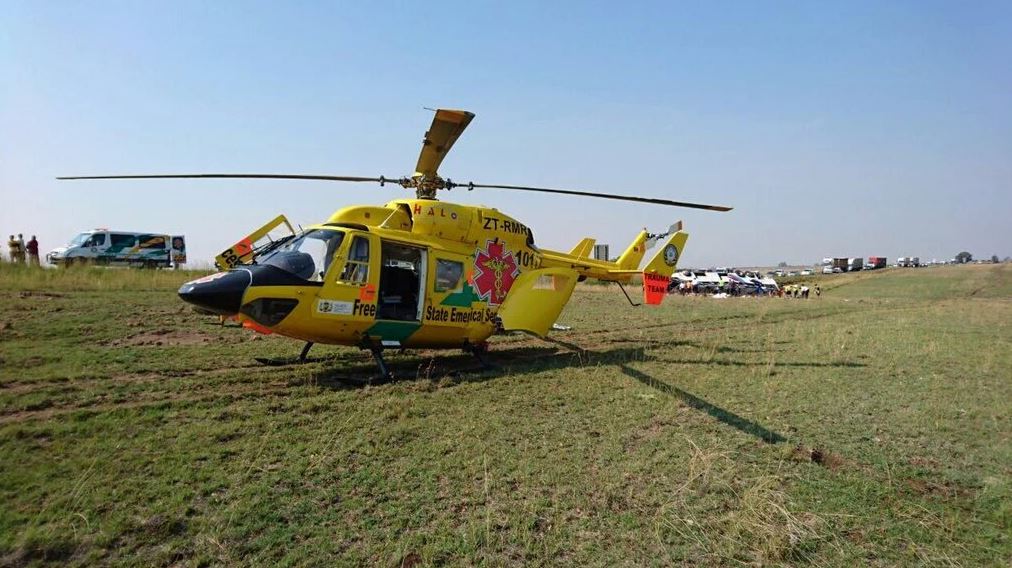 Editor&39;s note: This story has been updated with additional information. The death toll from the crash has been revised to 10, by authorities.

JOHANNESBURG -- Police in the Free State say they cannot confirm allegations by some survivors that the two drivers had swapped seats or that they had been drinking alcohol before the crash.

This as more allegations of illegal road behaviour emerged after the death of eleven ANC supporters.

Two survivors told eNCA that the crash, which occurred between 8 and 9am on Sunday in Winburg, may have been a result of unruly behaviour by the two drivers.

They say that the drivers were not only swapping seats at the time of the accident, but claim that they had also been drinking.

According to the witnesses, the pair had started doing so even while the supporters were on their way to Port Elizabeth for the launch of the ANC&39;s manifesto at the weekend.

“We stopped at a garage. It looked like the drivers might be drunk. Later we were travelling again, at high speed. So this one guy who&39;d been in an accident before, went to tell the driver to slow down. They slowed, then I fell asleep. Then there was screaming. The bus had driven off the road and rolled over,” said one witness.

However, Free State police spokesperson, Warrant Officer Malebo Khosana, told eNCA that these allegations could not be confirmed.

“We are still busy with the investigation. Currently, we cannot confirm whether there was swapping of seats or if the drivers were drinking,"

He said police were still trying to locate the next of kin of those that had died in the accident.

"At the moment, we are trying to locate the next of kin of those deceased ... That process has not been completed," said Khosana.

Ten people died and over 59 were injured during the crash.

A high-level investigation has been launched by Free State police to determine the circumstances leading to the accident.

They briefed residents about friends and family members in hospital.

Some of the passengers involved in yesterday’s bus crash were ANC volunteers from a ward in the area.